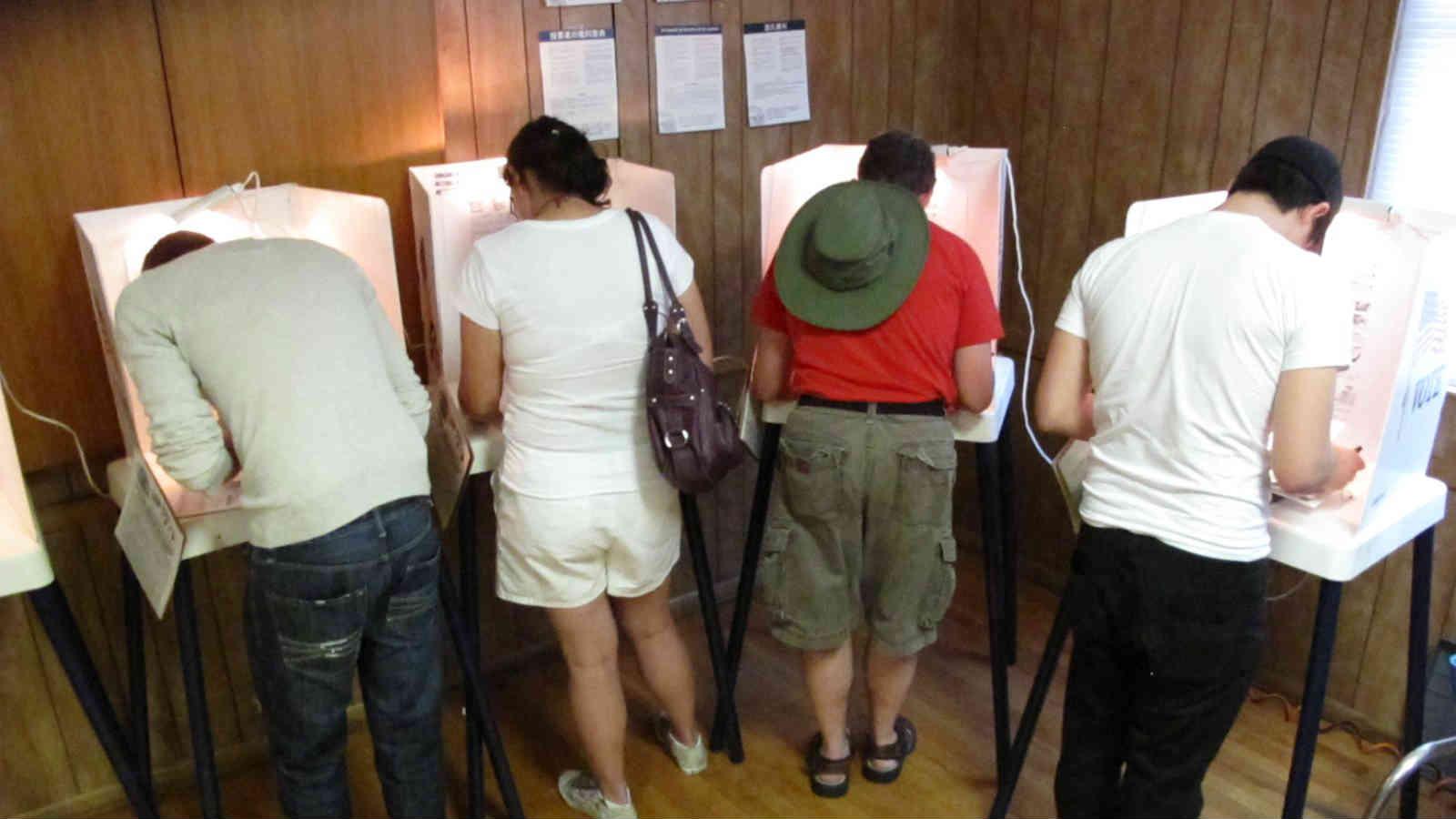 Wisconsin voters will go to the polls on Tuesday, November 8 and Attorney General Brad Schimel is continuing the practice of deploying Wisconsin Department of Justice election integrity teams around the state on Election Day.

“Voters in Wisconsin must have faith that when they cast their ballot, the integrity of their vote will be protected,” said Attorney General Schimel. “Our election integrity teams are well prepared to protect the democratic process in our state on Election Day.”

Assistant attorneys general and special agents from the Division of Criminal Investigation will be sent in teams to the counties Brown, Dane, Outagamie, Rock, Milwaukee, as well as the cities of Eau Claire, Kenosha, La Crosse, Racine, Stevens Point, Waukesha, and Wausau.

Election integrity teams from DOJ monitor polling sites for such violations as electioneering, observer misconduct, or wrongful denial of right to vote. The teams also provide assistance to local law enforcement and district attorneys if requested, and are on site and have a statewide presence to deal with any required DOJ legal action.

If you suspect a violation of election law at a polling place, contact your local election authorities or law enforcement. You can also report your complaints to the Wisconsin Elections Commission online or by calling 1-866-VOTE-WIS.