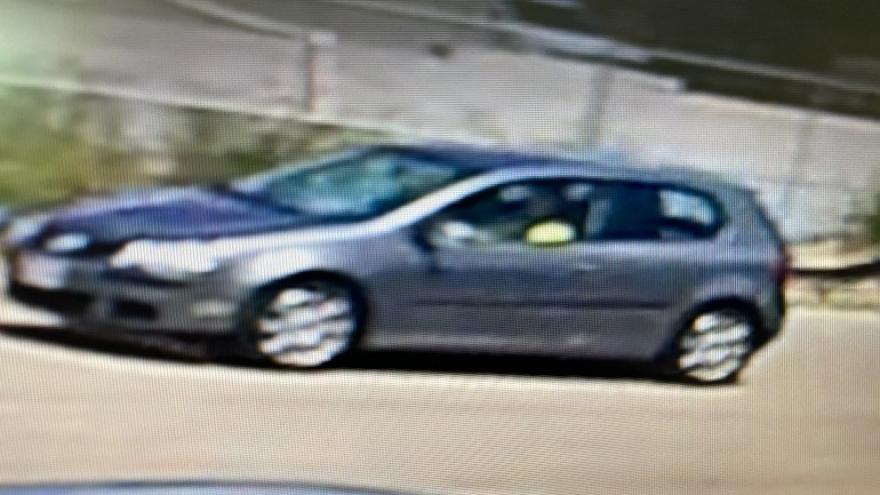 The victim was transported to UW Hospital by Middleton paramedics and has since been released. The victim suffered significant injuries and the family dog succumbed to the injuries sustained form the hit and run.

The suspect vehicle was last seen fleeing west and was described by witnesses as a gray four-door hatchback-style car being driven by a white male in his 20's.

According to the Middleton Police Department, the vehicle sustained windshield damage on the driver's side from the accident. Video surveillance revealed the vehicle is a possible platinum gray 2007-2009 Volkswagen Rabbit two-door.

Anyone who witnessed the crash, or may have information about this vehicle, is asked to contact our police department at (608) 824-7300.