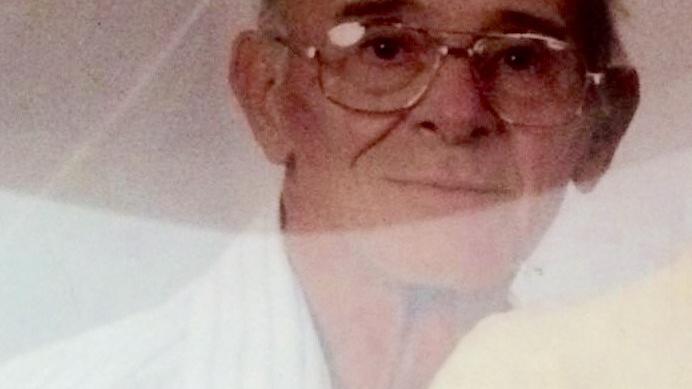 An elderly man missing for nearly 14 hours was found Monday afternoon by searchers from Rock County.   According to the Rock County Sheriff’s Office, the man, 77-year-old Dale Manley Jensen was found just after 2 PM down an embankment in a heavily wooded area east of his Town of Bradford home.  Jensen was first reported missing about 6:30 AM, but authorities believe he walked away from his home sometime between midnight and 2 AM.  According to the Sheriff’s Office, when he was found, Jensen was conscious and able to talk with search and rescue personnel.  Jensen was transported to a local hospital for a medical evaluation.

The extensive search included K-9 units from Rock County Sheriff’s Office and the Wisconsin K-9 SOS Search and Rescue Team, Horse Units from the Whitewater Mounted Search Team, and searchers from 16 different fire and police departments.  At one point, a drone from the Darien Fire Department and a helicopter from Air-One Emergency Response Coalition of Winthrop Harbor, Illinois were used to conduct an aerial search of the area.

According to the Rock County Sheriff, the crews had to contend with extreme heat and rough terrain during the search.