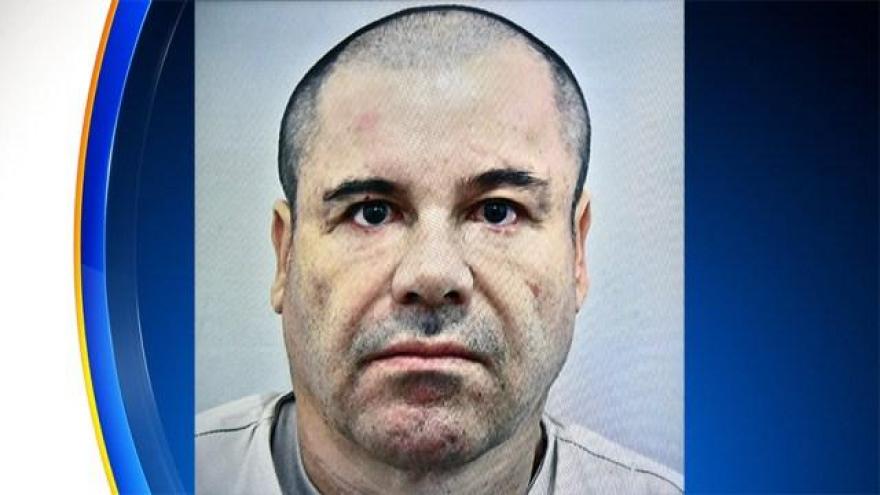 The former leader of the Sinaloa drug cartel was recently extradited to the U.S. to face criminal prosecution for numerous alleged drug-related crimes, including conspiracy to commit murder and money laundering

“Fourteen billion dollars will go a long way toward building a wall that will keep Americans safe and hinder the illegal flow of drugs, weapons, and individuals across our southern border,” said Sen. Cruz. “Ensuring the safety and security of Texans is one of my top priorities. We must also be mindful of the impact on the federal budget. By leveraging any criminally forfeited assets of El Chapo and his ilk, we can offset the wall’s cost and make meaningful progress toward achieving President Trump’s stated border security objectives.”

El Chapo will face charges following his extradition to the United States from Mexico. The U.S. Government has alleged that he was operating a continuing criminal enterprise and other drug-related crimes through his leadership of the Mexican organized crime syndicate known as the Sinaloa Cartel.

The indictment alleges that between January 1989 and December 2014, El Chapo led a continuing criminal enterprise responsible for importing into the United States and distributing massive amounts of illegal narcotics and conspiring to murder people who posed a threat to his narcotics enterprise.

Sen. Cruz’s proposal is a proactive approach from what thus far hasn’t been a very helpful Republican party on this issue. President Trump is still trying to figure out how to pay for his border wall, which will require American taxpayers to front the bill.

His plan for a border wall is the main obstacle to passing a funding bill. Congress has just four days to do it or risk a government shutdown.