The severe line of storms on Tuesday that produced widespread damage had several tornadoes embedded in it. The National Weather Service went and started their efforts to decide which areas were hit by straight line winds and what spots had tornadoes. At this time, EIGHT tornadoes have been confirmed during their storm survey project. Seven of these were in the Fond du Lac and Dodge County area, while one was on the border of Calumet and Manitowoc County just east of New Holstein. 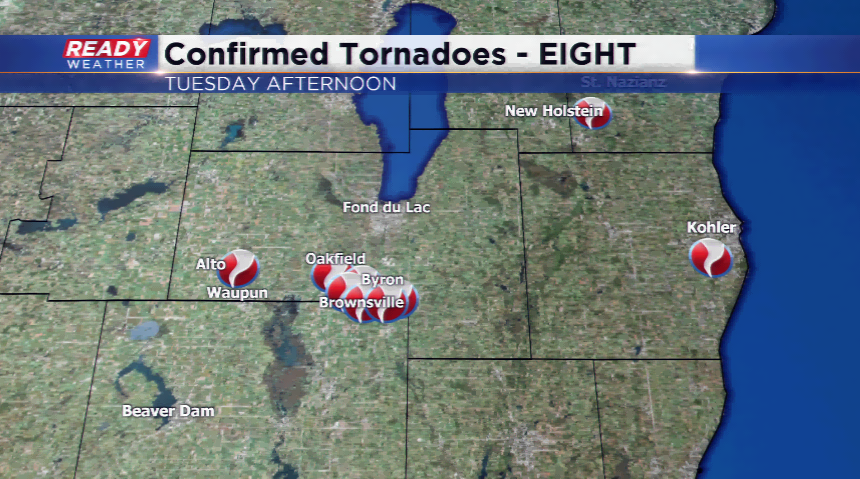 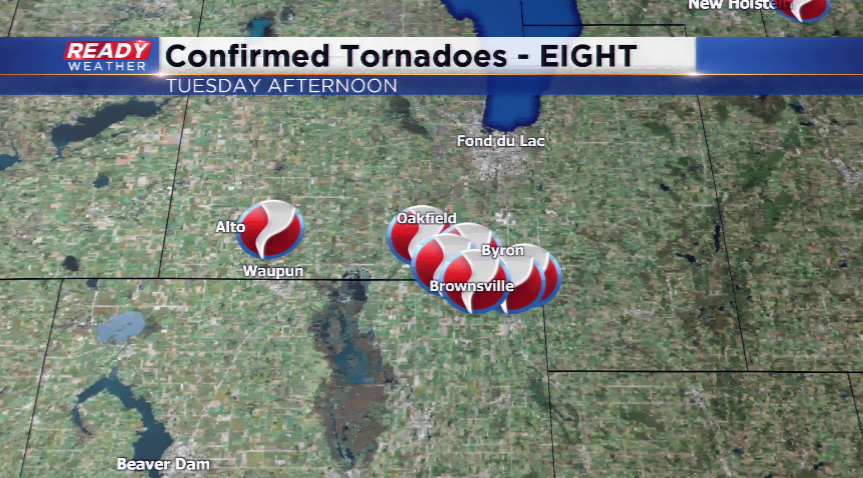 The NWS will be out again today and tomorrow surveying more counties. They will venture out to Green Lake County, and they’ll also head to Sheboygan County, where video evidence already has confirmed another tornado near Kohler. We will wait for their assessment before adding this to the “confirmed” category. 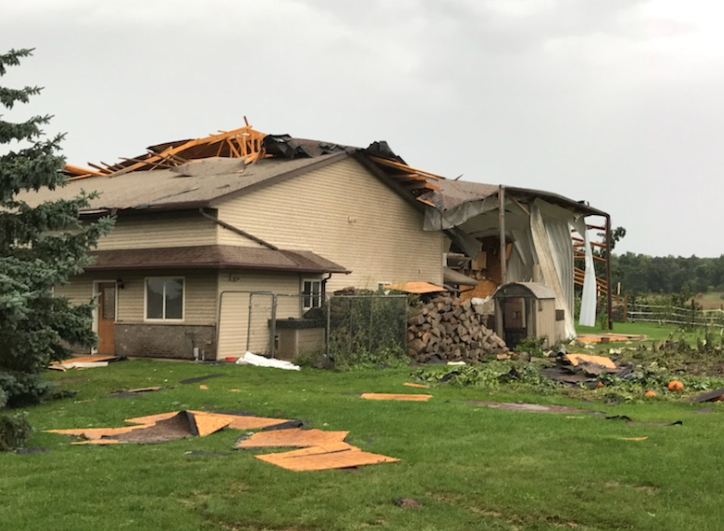 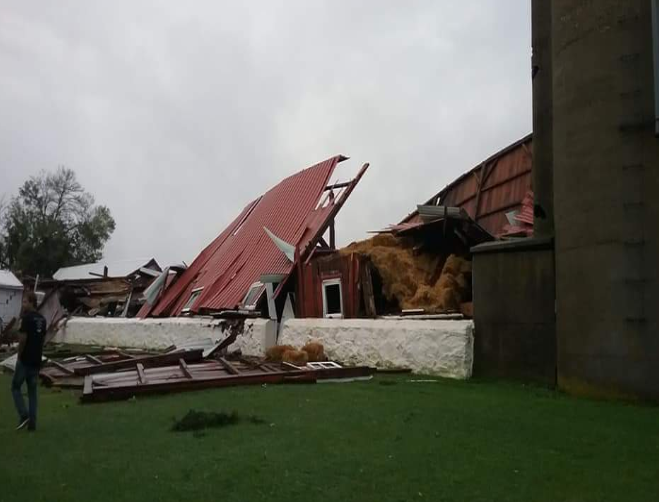 They found ONE EF-2 tornado, SIX EF-2 tornadoes, and ONE EF-1 tornado when looking at the damage and deciding the scale of the tornadoes. Before Tuesday, the state of Wisconsin only had 10 tornadoes. The average for the year is 23 for the Badger State. 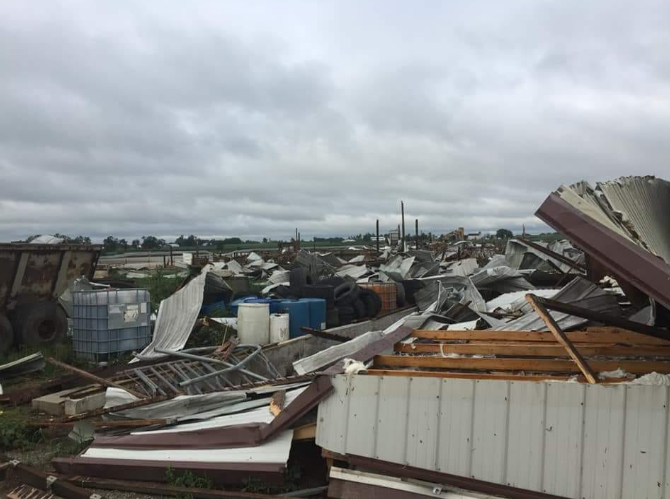