Effort to recall Racine County DA coming down to the wire 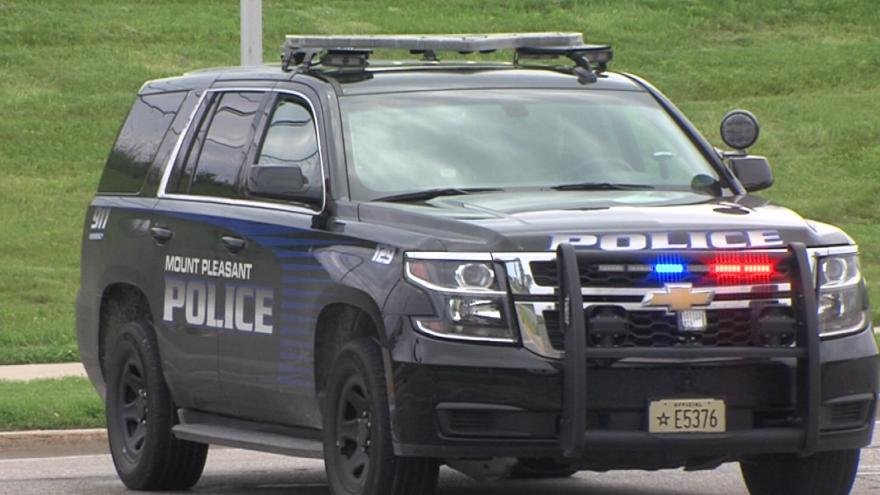 MILWAUKEE (CBS 58) -- Circulators say signatures are flooding in before the Nov. 19 deadline to recall the Racine County District Attorney.

The petition was started after a Mount Pleasant officer was not charged for shooting a teenager to death.

Circulators say it seemed like a long shot, but after receiving several thousand signatures on Nov. 17, they now think they have a real shot of recalling the Racine County DA.

Circulators were still hitting the pavement on Nov. 18, trying to oust Racine County DA Tricia Hanson, over the death of Tyrese West, and general dissatisfaction.

"I don't want to see another person shot down by police," added Karen Simpson.

"Within hours, bringing back two sheets here, three sheets there, and coming back for more sheets. So that's really impressive, and that means that the word is getting around," Simpson said.

They think there will be more flooding in from people who waited until the deadline to turn in all their signatures.

"Now I think we can do this," Burmeister said. "People are still pounding the pavement as we all have been since day one, so we're going to keep trying to get as close as we can to get those numbers," Simpson said.

If they don't succeed, the group is confident they can elect a new DA in April.

The Racine County DA's Office had no comment on the recall effort.