Ed Sheeran to perform at Miller Park in October 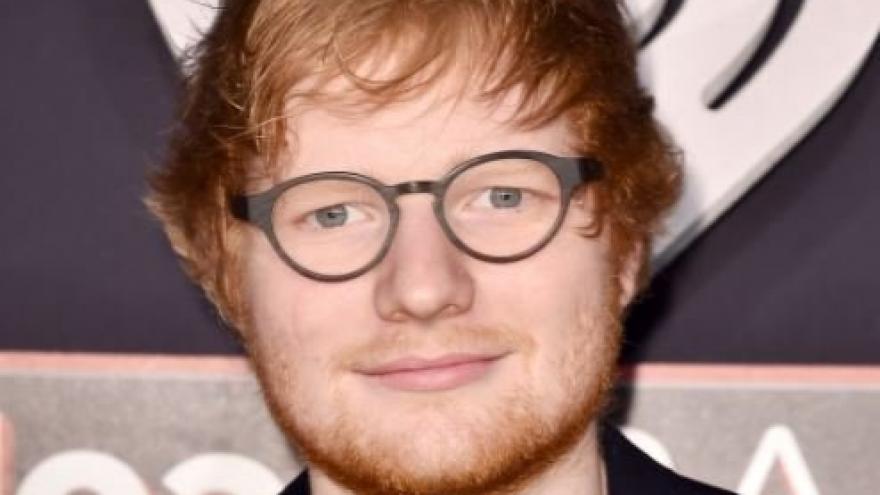 The performance is part of Sheeran’s “North American Stadium Tour”. The show will begin at 7 p.m.

“Ed Sheeran is one of the can’t-miss music events of 2018 in Milwaukee,” Brewers Chief Operating Officer Rick Schlesinger said in a press release. “Miller Park has become a destination for a number of major touring artists, and Ed Sheeran’s appearance here will add to an impressive list of marquee performances.”

Tickets go on sale February 16 at 10 a.m. on Ticketmaster.