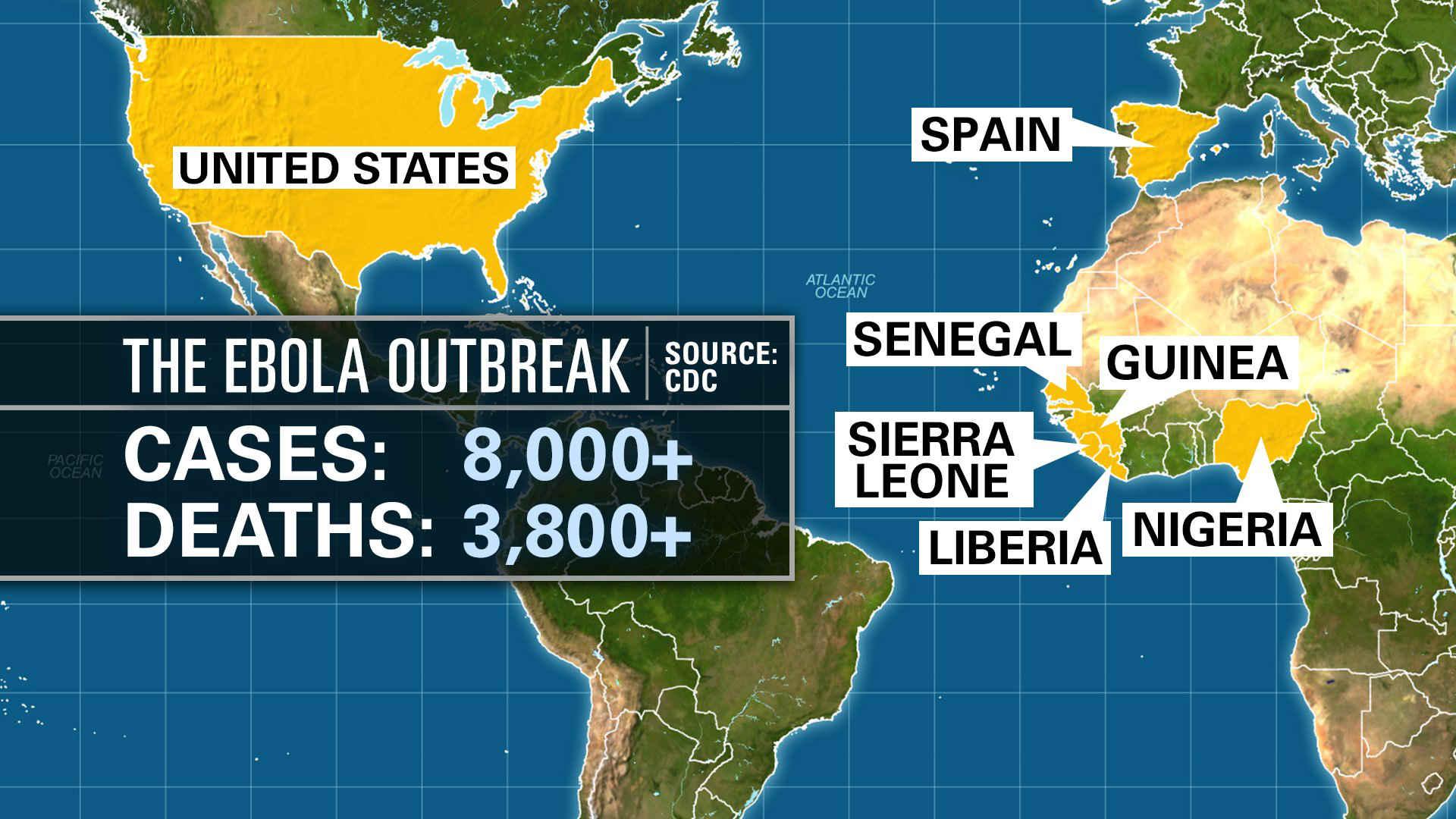 Officials say there have been no reported cases of Ebola-infected migrants entering the United States through Mexico and border authorities reject claims that the border is not secure. Still many politicians continue to raise the alarm, seeking to derail immigration reform -- already delayed several times by Congress and the President.

On Thursday, former Massachusetts senator and now New Hampshire Senate candidate Scott Brown said that he doesn't want undocumented immigrants crossing the U.S.-Mexico border because they might be carrying Ebola.

\"One of the reasons why I've been so adamant about closing our border, because if people are coming through normal channels -- can you imagine what they can do through our porous borders?\" Brown said in a radio interview.

Republican candidate Thom Tillis, running for a Senate seat in North Carolina, said in a debate on Tuesday that the United States should seal its border with Mexico to prevent the spread of Ebola, while Rand Paul, the Kentucky senator and potential presidential candidate in 2016, said last week that the southern border is not secure enough to keep out Ebola.

The countries most affected by the virus are Sierra Leone, Guinea and Liberia in West Africa. According to Carl Meacham, director of the America's program at the Center for Strategic & International Studies, the largest communities of West Africans in Latin America can be found in Brazil and the Caribbean -- not Central America, where the majority of immigrants who illegally cross the border are from.

Julio Varela, founder of Latino Rebels, an opinionated Latino-issues website, questioned the motivation of such fears.

\"I am starting to think that this is all some kind of mix-and-match game of fear,\" he said. \"You take the most extreme examples of xenophobic hysteria -- Mexicans, terrorists, ISIS, the border crisis and Ebola -- and mash them all together to create a new narrative of craziness,\" he added.

The Ebolification of immigration reform has been going on for months.

In July, Georgia Republican Rep. Phil Gingrey, a medical doctor, wrote a letter to Dr. Thomas Frieden, director of the Centers for Disease Control and Prevention, expressing his concern that the influx of families and unaccompanied minors at the U.S.-Mexico border could pose a grave public health risk.

Unaccompanied migrant children posed a particular risk, he said, because they could spread the disease too quickly to be controlled, once in the United States. He urged the CDC to immediately assess the situation and notify the public of risks.

During an August hearing of the House Foreign Affairs Committee's subcommittee on Africa, Frieden dismissed the possibility of Ebola reaching the United States via the southern border. \"That is not happening,\" he said.

Other health officials agree with Frieden. They call threats, like the one Gingrey describes, as farfetched.

There has never been an outbreak of Ebola in Latin America, said Dr. Anthony Fauci, director of the National Institute of Allergy and Infectious Diseases. That makes it extremely unlikely for a child or adult entering the United States via Mexico to be infected with the disease.

Unswayed by the medical community's assertions of safety, far-right conservative politicians and their sympathizers have gone even further.

Homeland Security Secretary Jeh Johnson denied these allegations Thursday and warned against creating fear and anxiety in the public by passing on speculation and rumor.

Some Latino Republicans have tried to distance themselves from the Ebola and ISIS border fears.

\"I am saddened to see some conservatives use fear of deadly diseases to push an immigration restriction agenda. Their claims are generally vastly overblown and I am especially disappointed in Rep. Phil Gingrey, who is a medical doctor and should know better,\" said Bob Quasius, president of Café Con Leche Republicans.