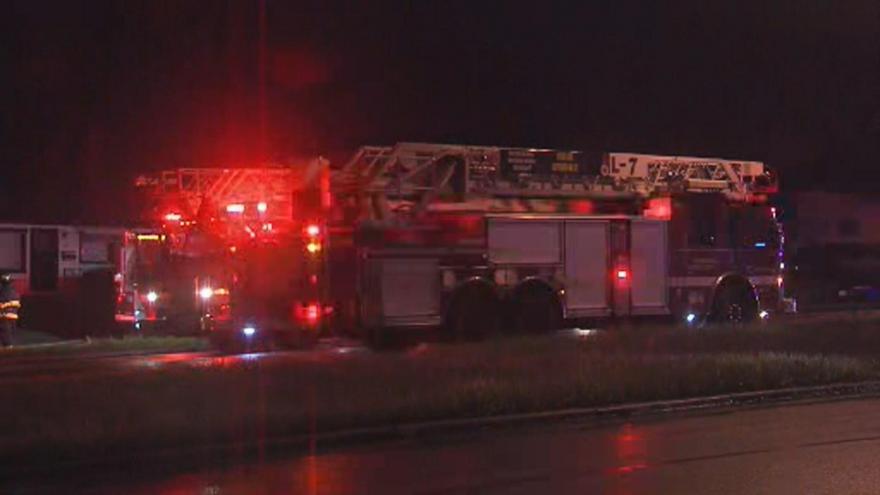 According to the Fire Department, the call came in around 2:35 AM Monday.

When crews arrived they found fire in both the basement and first floor of the single-story, ranch home.

The fire was under control in about 35 minutes.

Damage to the home and contents is estimated at $72,000 dollars.

The cause of the fire is being investigated.

The Red Cross was called to assist the four people who were displaced by the fire.