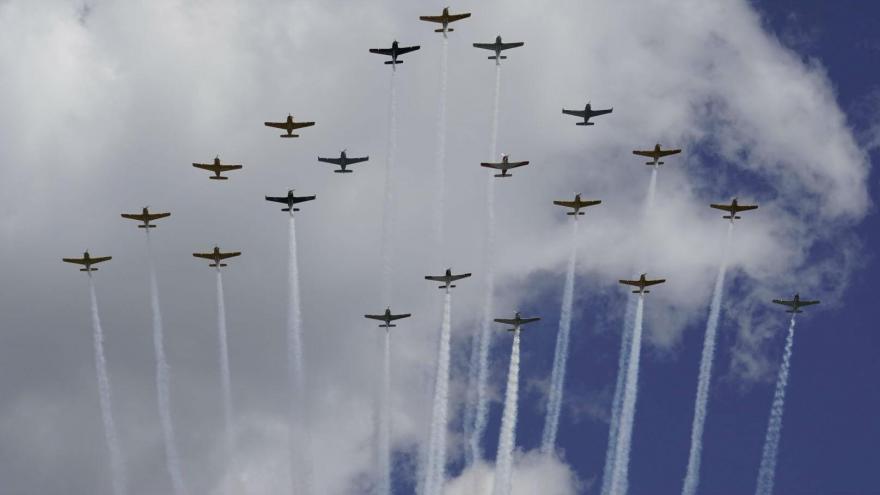 Historic aviation achievements, legendary pilots, and groundbreaking innovations will all be featured as some of the themes of EAA AirVenture Oshkosh 2017 on July 24-30 at Wittman Regional Airport in Oshkosh, Wisconsin.

The events create a weeklong series of highlights for the 65th annual Experimental Aircraft Association (EAA) fly-in convention. The fly-in annually draws an attendance of more than 500,000 people and 10,000 airplanes.

Among the themes schedule for each day are:

“EAA AirVenture Oshkosh is known as a full week of unmatched activities, unique airplanes, and unforgettable moments, but these themes create unique highlights for each one of the seven days,” said Rick Larsen, EAA vice president of communities and member programs who coordinates AirVenture features and attractions. “No place brings all this together in the same way as we do at Oshkosh.”