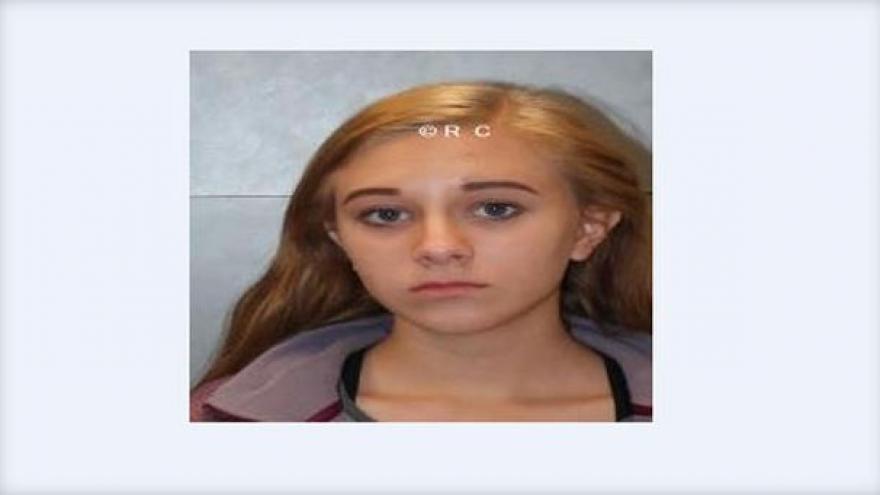 COLUMBIA, S.C. (CBSNews) -- Deputies say the sister of church shooter Dylann Roof has been arrested for bringing drugs, pepper spray and a knife to her South Carolina school.

Roof is charged with marijuana possession and two counts of carrying weapons on school grounds. A judge set her bond at $5,000. She was screened for a public defender. She is not allowed to return to the school.

Investigators say Roof also posted a Snapchat that alarmed fellow students, but wasn't arrested for it.

School principal Susan Childs posted a letter to parents on the school's Twitter page explaining what occurred while students walked out to remember the 17 killed in the Parkland, Florida, Valentine's Day school shooting.

Dylaan Roof was convicted of fatally shooting nine African-American parishioners at a Charleston church in 2015. He's been sentenced to death.