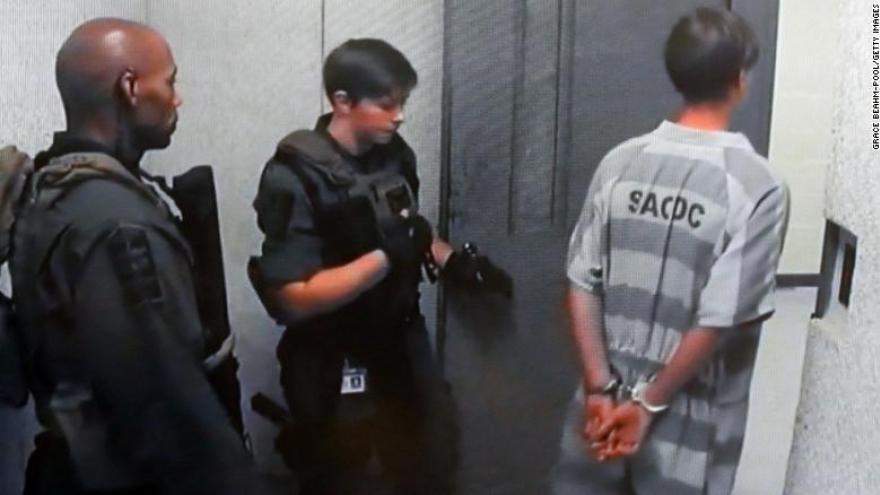 (CNN) Twelve jurors held Dylann Roof's life in their hands.
And before they headed into deliberations Tuesday, the man who killed nine people in a 2015 massacre at a historically black Charleston, South Carolina, church told the jury he still feels he had no choice.
"In my confession to the FBI I told them that I had to do it, and obviously that's not really true. ... I didn't have to do anything," Roof said as he made his own five-minute closing argument in the penalty phase of his federal trial. "But what I meant when I said that was, I felt like I had to do it, and I still do feel like I had to do it."
But he also suggested he'd like to be spared."From what I've been told, I have a right to ask you to give me a life sentence, but I'm not sure what good that will do anyway," Roof said. "But what I will say is only one of you has to disagree with the other jurors."
His statement followed a prosecutor's impassioned, two-hour argument in a Charleston courtroom urging jurors to give Roof the death penalty instead of their other option, life in prison without possibility of parole.
Roof, an avowed white supremacist, shot and killed nine people at the Emanuel African Methodist Episcopal Church in Charleston in June 2015. Jurors convicted him last month of federal murder and hate crimes charges.
Share this article: