Dusting of snow possible Tuesday for some

NOW: Dusting of snow possible Tuesday for some

Monday morning we woke up to some light rain showers moving across southeast Wisconsin. The precipitation was along a cold front that cooled temps down from the low 50s early in the morning to the 40s for the rest of the afternoon. Rain totals stayed light with most getting less than a tenth of an inch. Monday afternoon and evening looks dry and windy. Tuesday has a pretty good chance to see some rain and snow showers and a few isolated mix showers aren't out of the question for Wednesday. 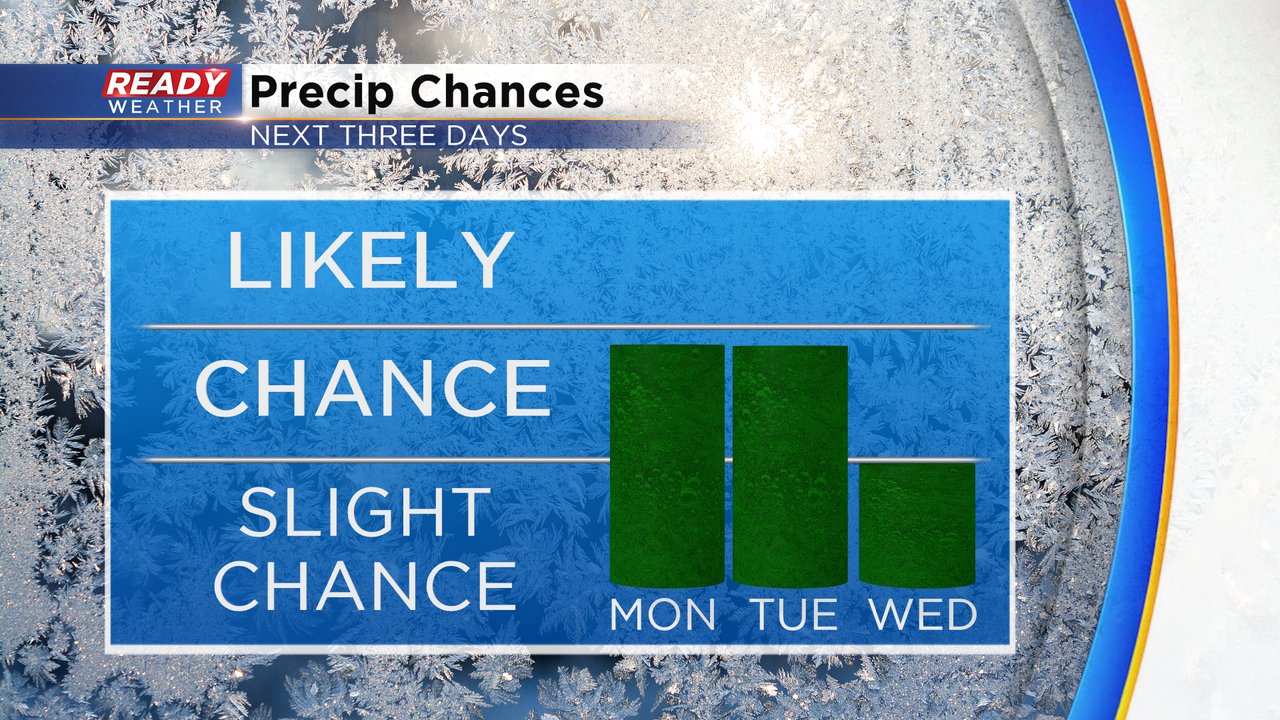 The best chance to see any snow on Tuesday will be in Illinois where an inch or more of snow is possible. If that trends a little north some of our southern counties closer to the Illinois border may see a dusting of snow on grass. Everyone else can expect a few light rain/snow showers that won't amount to much. 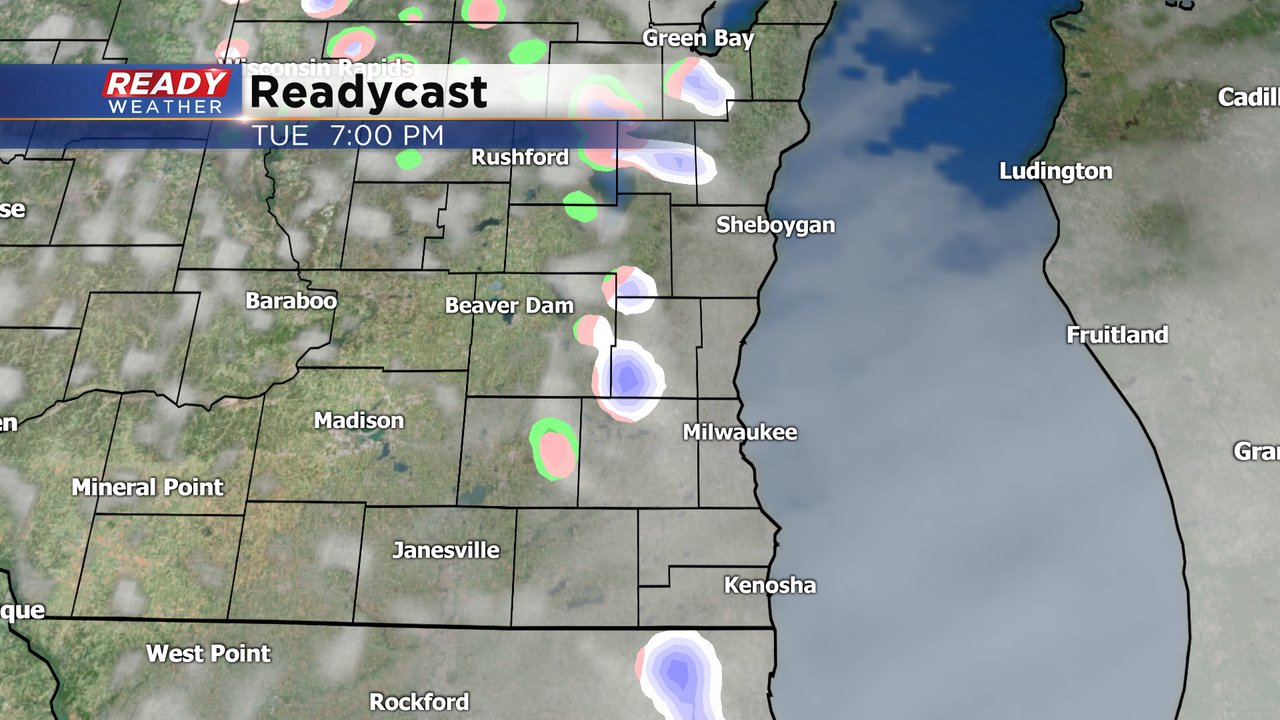 Areas south of I-94 have the best chance to see a little accumulating snow with a dusting or few tenths, mainly on grass. 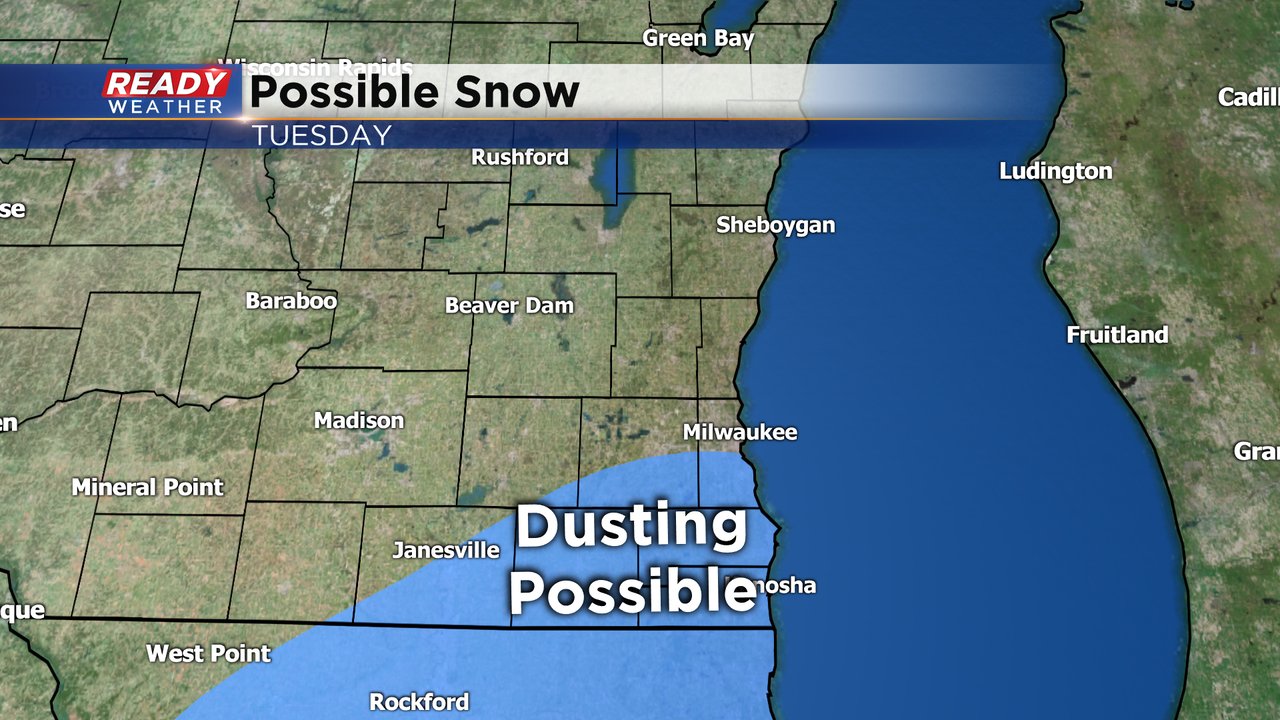 In addition to a little rain and snow, we also have some chilly air returning to the air. Lows over the last week have hovered in the low to middle 30s most mornings but get even colder the next few days. Even lakeside locations have the chance at seeing a freeze through Wednesday morning. Inland counties could see a hard freeze with lows going below 28*. By the end of the week the temperatures warm back up and spring planting looks safer. 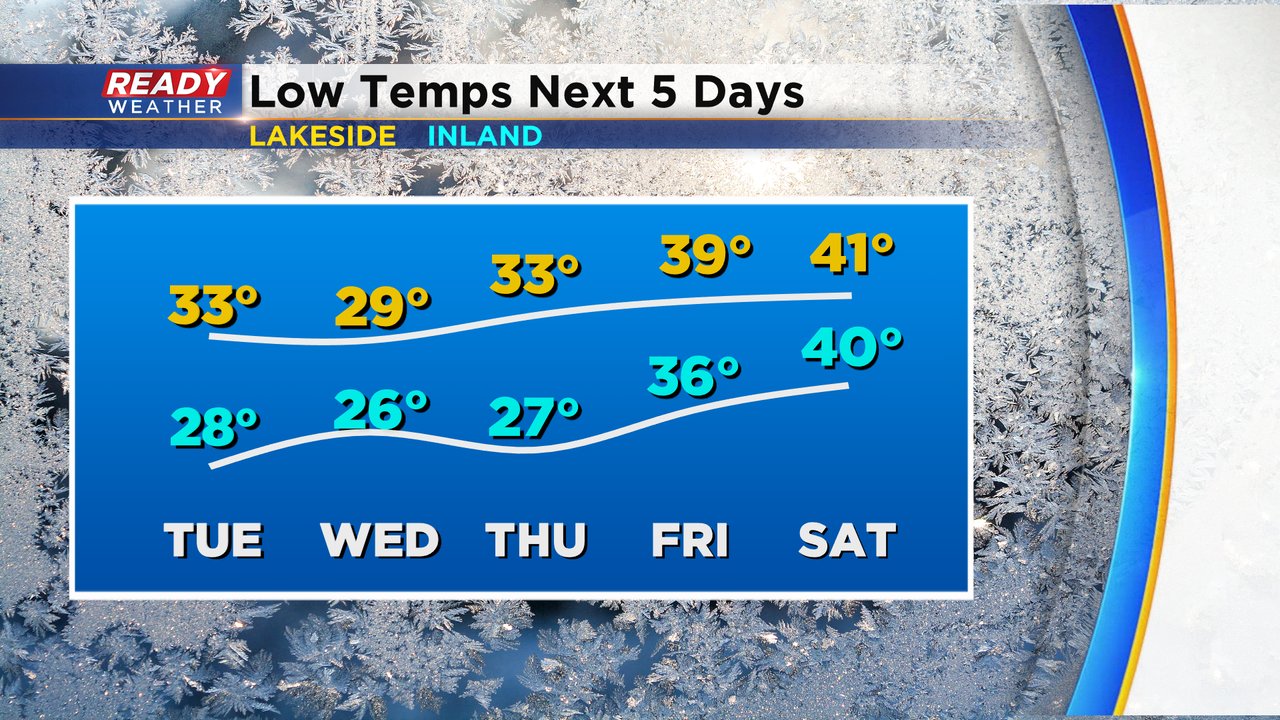 Download the CBS 58 Ready Weather app to track the rain and snow with the interactive radar.