Dustin Diamond Drops Appeal; Will Report to Jail in January 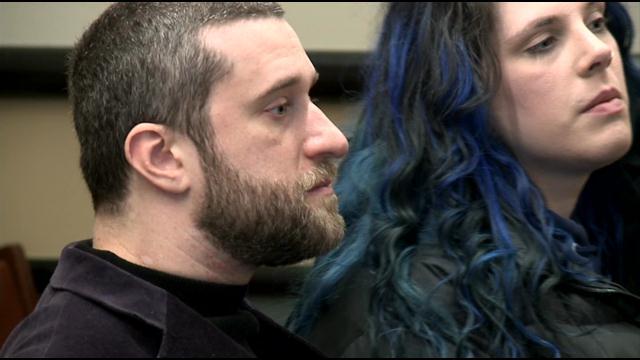 Dustin Diamond appeared in court in Port Washington on Wednesday.

He withdrew his appeal on his sentence.

He was found guilty of disorderly conduct and concealing a weapon in August.

Diamond will begin his sentence on January 15 including his probation term.

Diamond was sentenced for four months of jail time with work release.

The charges stemmed from a bar fight in Port Washington on Christmas night last year. Diamond said he was defending his fiancée during the fight, one man was stabbed. The man didn't realize he was stabbed until after leaving the bar.

Diamond was sentenced for four months of jail time with work release.