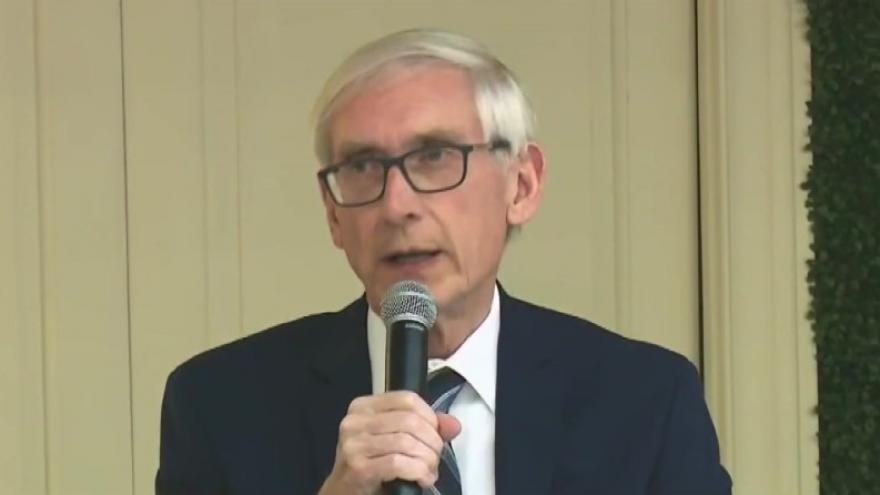 MADISON, Wis. (CBS 58) -- Governor Tony Evers had some strong words for a Republican leader who is doubting the outcome of the 2020 election.

On Wednesday, March 16, Assembly Speaker Robin Vos told CBS 58 he believes there was widespread voter fraud in the election despite numerous reviews finding no evidence to support that.

Gov. Evers said he was surprised and frustrated by Vos' comments.

"I just have to call him out on it. I think he is one of the smartest people I’ve ever met and I think this is one of the dumbest things he has ever said," said Evers.

Vos has rejected calls to decertify the 2020 election, but continues to cast doubts on the outcome.

President Joe Biden's victory by about 21,000 votes in Wisconsin has been upheld by lawsuits, recounts and reviews.