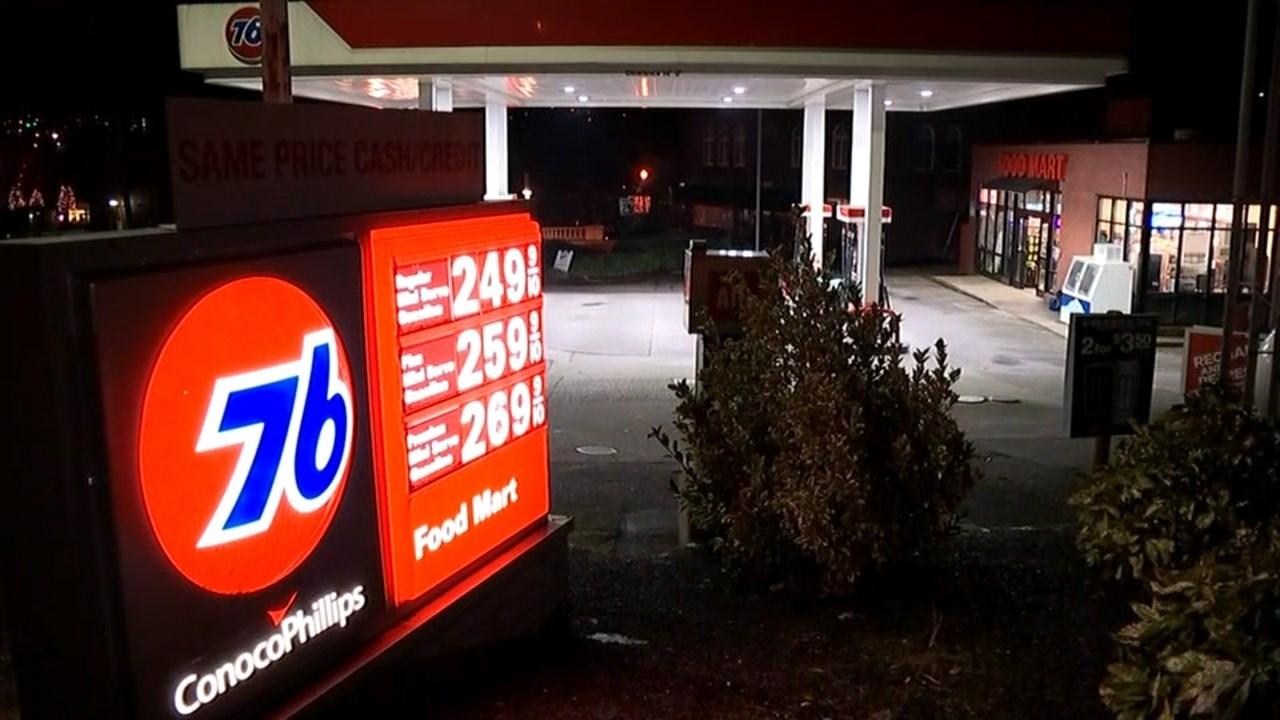 West Linn, OR (KPTV) -- A local woman claimed someone stole her car with her four-week-old baby and dog still inside, triggering an Amber Alert. But it turns out, police said that woman was drunk, crashed her car, and forgot where she left it.

Fortunately, police said that baby and the dog were found safely locked in the backseat unharmed.

Police said they issued the Amber Alert after the woman, Terra Brandenburg, 31, claimed someone stole the car from a West Linn 76 Gas Station parking lot. Police said it didn't take long to unravel what really happened.

Investigators said they eventually learned Brandenburg crashed her car while driving across the Arch Bridge, badly damaging her car. They say she then pulled into an apartment complex and allegedly left her 4-week-old son and 3-year-old Doberman Pincher in the backseat.

Police said she then walked to the gas station down the road and seemingly forgot about what happened.

Kasey Stone, an employee at the 76 Gas Station, said she watched Brandenburg walk into the gas station to buy a box of wine. Nothing seemed out of the ordinary, Stone said, at least not then.

"She didn't (seem drunk) honestly, or I wouldn't have sold her the alcohol. She seemed pretty normal." said Stone.

As soon as Brandenburg left the store, Stone said she began screaming.

Police said when they got there they began questioning the mother, who at one point ran away from them.

While all of this was unfolding, Stone said she also noticed that wine Brandenburg bought was now empty.

Police said when they caught up to Brandenburg she seemed visibly drunk, and they quickly realized she was lying.

When police found the car, the baby boy and little dog were still in the backseat and seemed to be OK. Police said they believe the two were only left alone for a matter of minutes.

FOX 12 has learned the baby boy is now staying with his father.