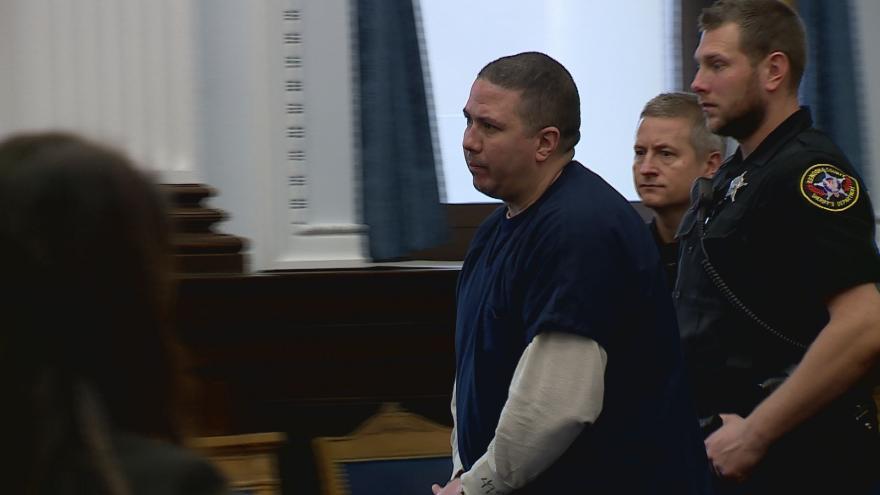 KENOSHA COUNTY, Wis. (CBS 58) -- A man charged for a drunk driving crash that killed three medical professionals was sentenced to 32 years in prison on Friday, Nov. 22.

A Kenosha County judge sentenced 41-year-old Timothy Vandervere for the April crash that killed Michael and Vincent Rizzo -- both doctors -- and Vincent's wife, Mary, who was a nurse. Another brother, Gerald Rizzo, was injured.

The sentences also included a total of 17 years of extended supervision.

After Friday's hearing, members of the Rizzo family said they were satisfied with the sentence.

"Hopefully many will understand the consequences that can occur with drinking and driving and that others won't have to feel the same challenges that we had to go through," said John Rizzo, brother of victim.

"It devastated our family. It will for generations to come. But really everyone who's been affected by this, there was no winner today," said Janet Duemke, sister of victim.

Vandervere's blood alcohol level was nearly four times the legal limit when his truck crashed into the vehicle carrying the Rizzos.