Drunk driver arrested after collision with teen on bike 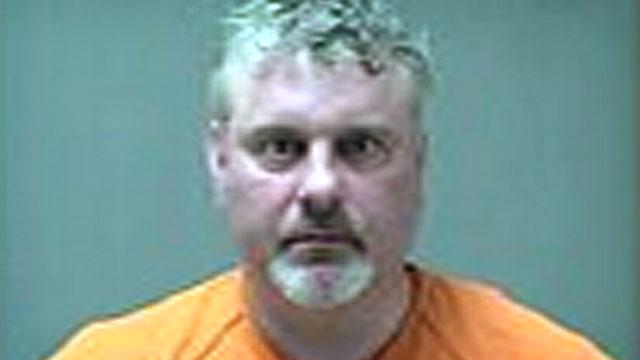 A Grafton man has been charged with his third OWI after he got into a collision with a 13-year-old riding a bike.

It happened just before 3:00 pm on Tuesday, St. Patrick's Day,  at the intersection of 8th Ave and North Street.

The teen biker crashed into the side of the vehicle and was ejected from his bike.

He was bleeding from his head and was taken to a hospital with non life threatening injuries.

The driver, 44-year-old John Raymond, failed a filed sobriety test and scored 0.14 on a breathe test.

Raymond had just picked up his 12-year-old daughter from school. She was in the car with him at the time of the accident.