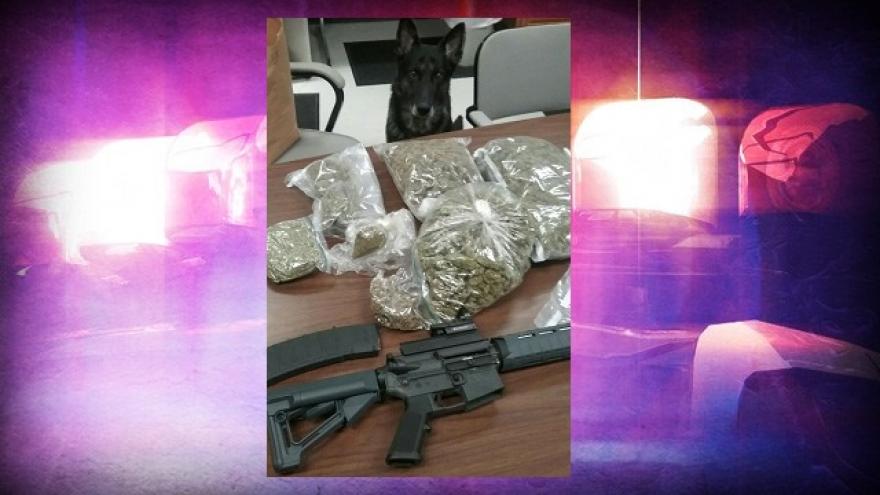 NEENAH, Wis. (CBS 58) -- Back at the beginning of August the Neenah Police Department responded to the Shopko Parking Lot on Green Bay Road, for a report of multiple gunshots. One of the suspects, 18-year-old Anthony Pitzrick was taken into custody six days later for a probation violation and has been in custody since.

The second suspect, 19-year-old Rico Harvest of Menasha was arrested by Menasha Police on October 4.

During the investigation, two 9mm handguns were seized that police believe were involved in the shooting. Both guns have been submitted to the Wisconsin Crime Lab to be processed for evidence. Also recovered during this investigation was a semi-automatic rifle and 1,403 grams of suspect marijuana.

The case is still under investigation and future charges will be forthcoming.