Drought-Stricken California Looks to The Sea for Help 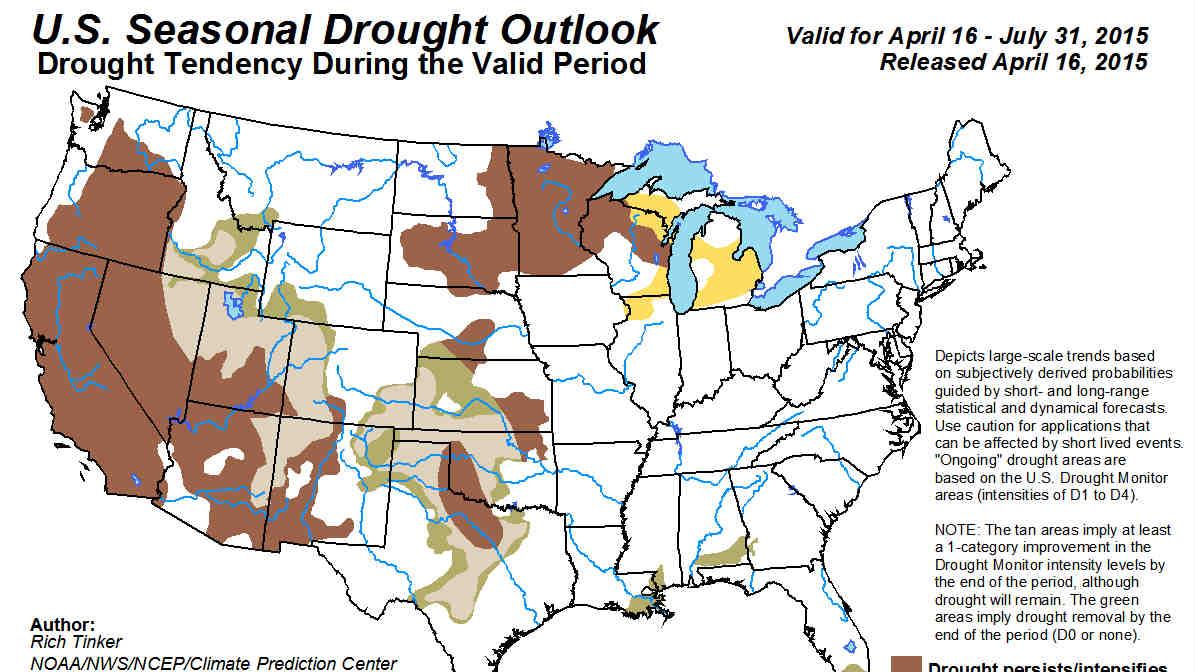 The dire drought situation in California appears to be only getting worse.  The state has already ordered cities and towns to cut their water use by 25%.

Now, a possible solution to the state's problem could be desalination.  This is the process of filtering seawater to make it drinkable.  In fact, a $1 billion plant in under construction.  It would supply the San Diego area as early as November.  Smaller plants are popping up elsewhere.

San Diego's plant is expected to churn out some 50 million gallons of drinkable water per day.  Water bills in the area, already estimated at $75 on average, would increase around five dollars to help pay for the plant.

One plant in Santa Barbara is likely to be reopened soon.  It's estimated to cost $40 million to restart it after being dormant for decades.