Drone Confiscated after Flying Over Lambeau during Packers Game 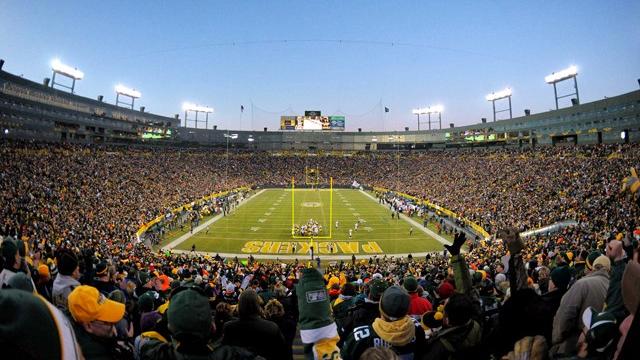 (AP) — A drone that flew over Lambeau Field during the Green Bay Packers game last week has been confiscated in a federal investigation.

Officials say it's against the law to fly a drone over the stadium because of the potential for danger. Green Bay Police Commander Paul Ebel says the drone could malfunction and crash into the crowd, or worse, it could contain a bomb.

Police tracked the drone to a house across the street from the stadium and said the drone operator has been cooperative. Ebel says police have been in contact with the Federal Aviation Administration, which will continue to investigate.

WBAY-TV reports police say the operator apparently didn't intend any harm, but could still be charged depending on what the FAA finds.