Driver slams into back of Wisconsin State Patrol squad assisting in OWI stop, gets arrested for OWI 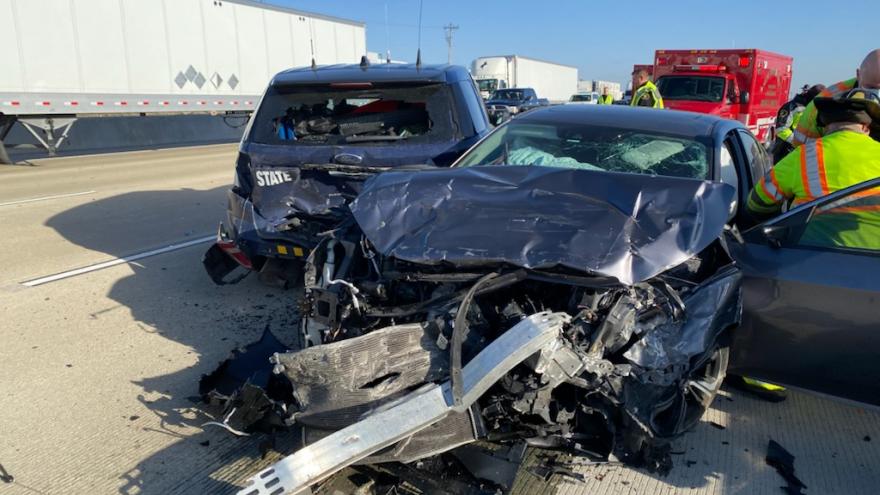 RACINE COUNTY, Wis. (CBS 58) -- A traffic stop on I-41/94 in Racine County led to two separate drivers being arrested for OWI.

According to the Racine County Sheriff's Office, a deputy was on patrol when he stopped a vehicle just south of State Highway 20. The driver, a 24-year-old Milwaukee man, was operating a vehicle with two children under the age of 2 inside. Officials say one of the children had no car seat and wasn't wearing a seatbelt; the other child was in a car seat but it was not properly installed.

The sheriff's office says the driver initially provided a false name and the deputy believed he was impaired. The man was arrested for two counts of OWI with a child under the age of 16 years old.

As standard practice, authorities transported the children to the Racine County Sheriff's Office patrol station to wait for family members. While moving the kids from their vehicle into a squad for transport, Wisconsin State Patrol assisted by blocking a lane of traffic with their squad as well as cones to allow for the children to be moved safely.

The sheriff's office says at this time, a driver operating a Honda Civic -- with no traffic in front of or next to him -- drove directly into the rear end of one of the Wisconsin State Patrol squads at the scene. 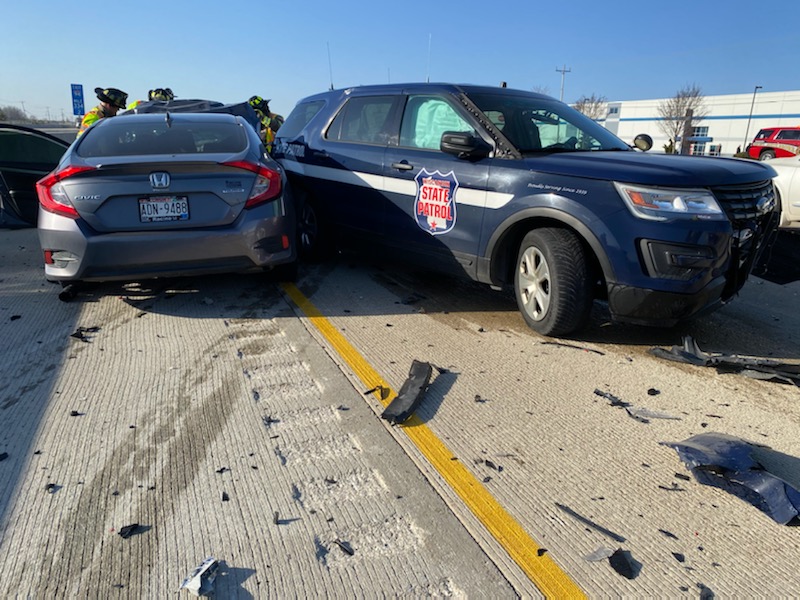 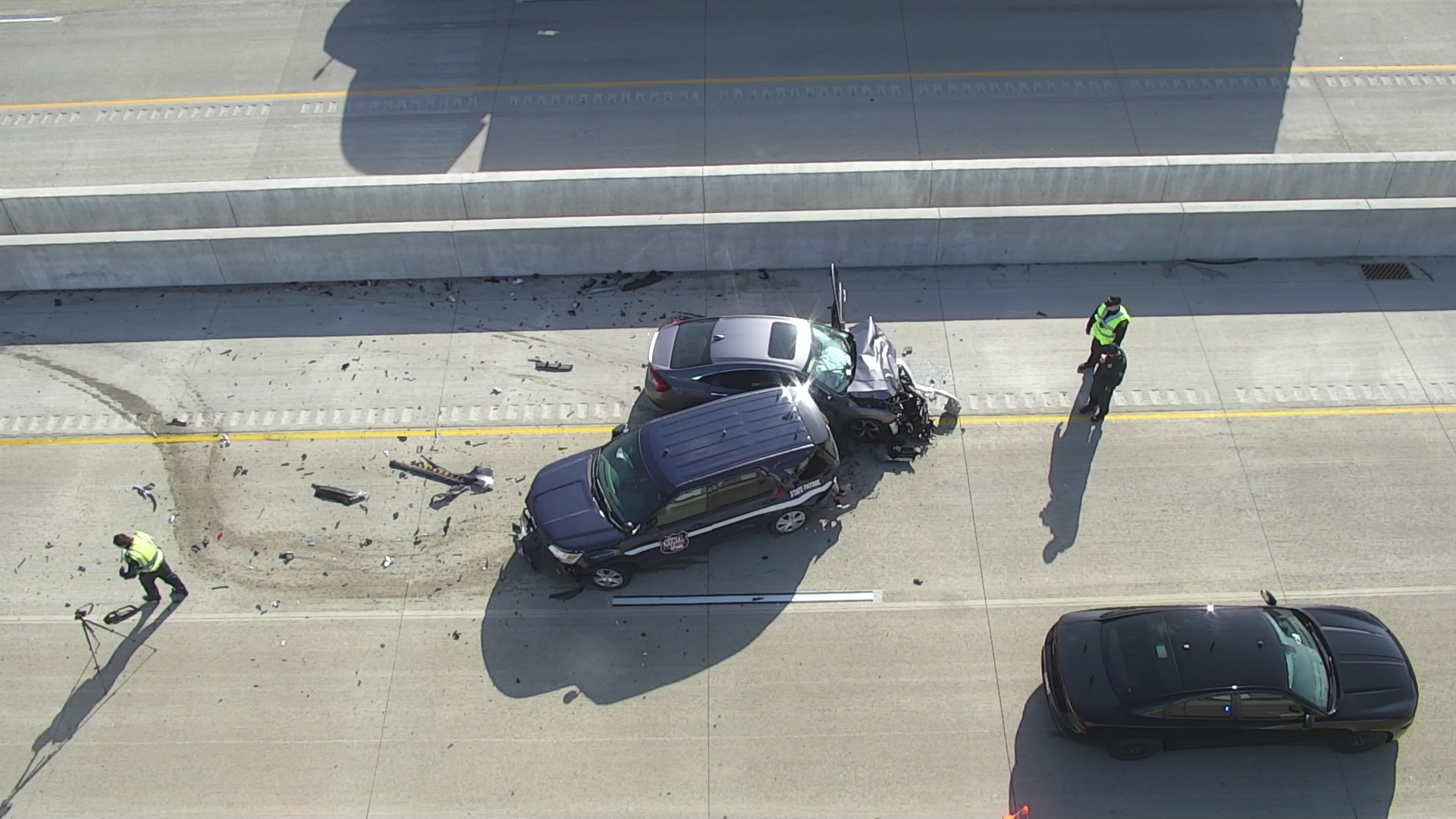 Thankfully, the Wisconsin State Patrol commercial motor vehicle inspector only suffered minor injuries as a result of the crash.

The driver of the Honda Civic, identified as a 25-year-old Milwaukee man, was taken to the hospital for treatment and arrested. Officials found heroin inside the vehicle.

The Honda driver was arrested for multiple traffic violations including failure to move over or slow down for an emergency vehicle, OWI, possession of drug paraphernalia and possession of heroin. 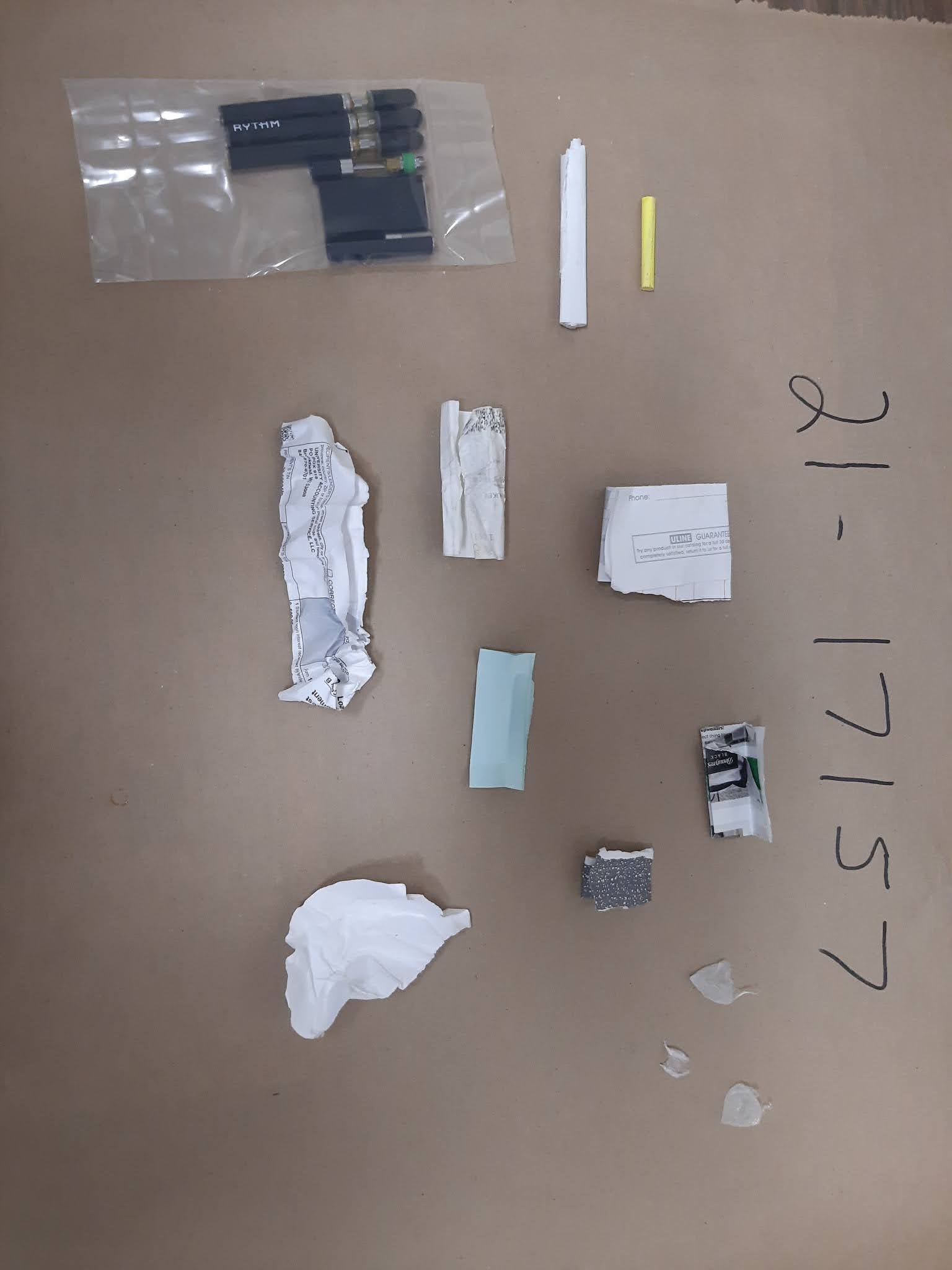