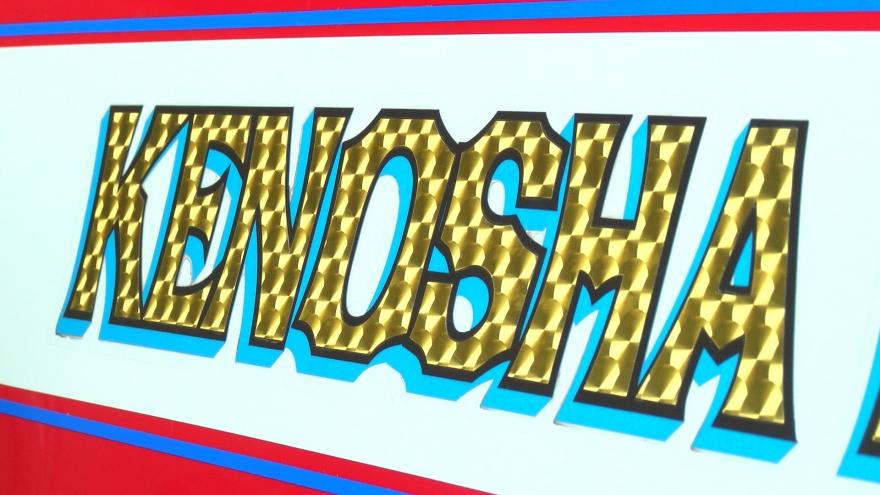 KENOSHA COUNTY, Wis. (CBS 58) – One person is dead after a three-car crash in Kenosha County.

The crash happened in the 7400 block of Highway S, also known as 38th Street, just before 7:15 Monday morning.

Investigators say an eastbound 2007 GMC Envoy crossed over into the westbound lanes and sideswiped a 2012 Nissan causing it to leave the road. The Envoy then collided with a 2010 Dodge Nitro head-on.

The driver of the Nitro was killed as a result of the crash.

The other two drivers were taken to an area hospital with serious injuries. None of the vehicles had passengers.