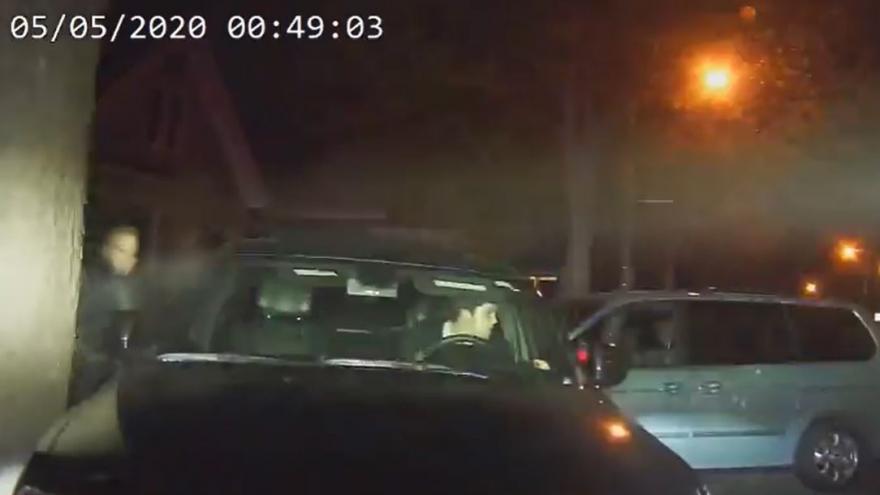 GREENFIELD, Wis. (CBS 58) -- A driver in a stolen vehicle led Greenfield police on a pursuit early Tuesday, May 5.

According to police, around 12:45 a.m., an officer observed a vehicle matching the description of a vehicle reported stolen out of Oak Creek. The officer attempted to stop the vehicle but the driver fled northbound on 27th Street.

Police said a PIT maneuver was successfully performed at 11th and Oklahoma; three passengers inside the suspect vehicle fled on foot, and the driver kept going. Officials said the driver attempted to get away by ramming into an occupied, fully marked Greenfield patrol squad.

The officer inside the squad, uninjured from the initial hit, continued to try and stop the suspect from getting away. After several attempts, the suspect vehicle was disabled and driver was taken into custody.

The case is being referred to the Milwaukee County District Attorney's Office for review.