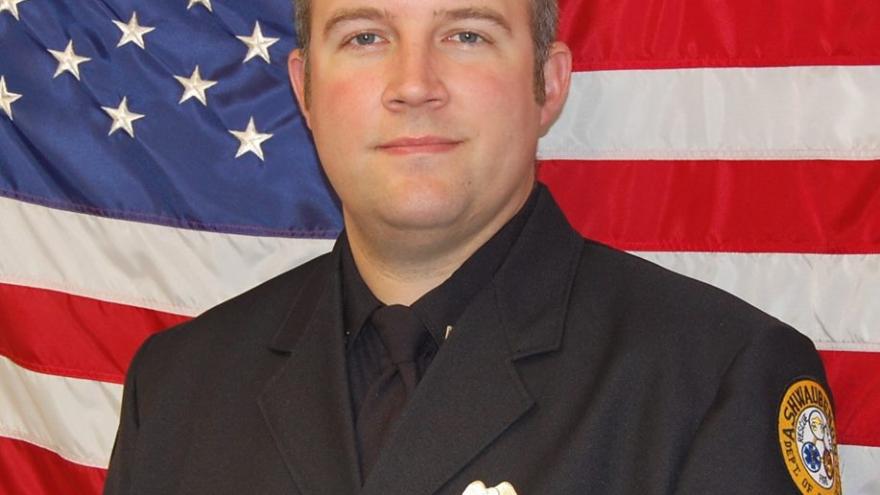 ASHWAUBENON, Wis. (AP) — Criminal charges have been filed against a woman accused of striking and critically injuring a Green Bay area police officer while driving drunk.

A criminal complaint says McGuire was driving home from a wedding reception Saturday night with her husband and 18-month-old son when she struck Ashwaubenon Officer Brian Murphy. He was directing traffic at the scene of a car fire on Interstate 41. Murphy remains hospitalized in critical condition following two surgeries.

McGuire is being held on $20,000 cash bond. Court records do not list a defense attorney.