Driver attacked after killing toddler who ran into the street 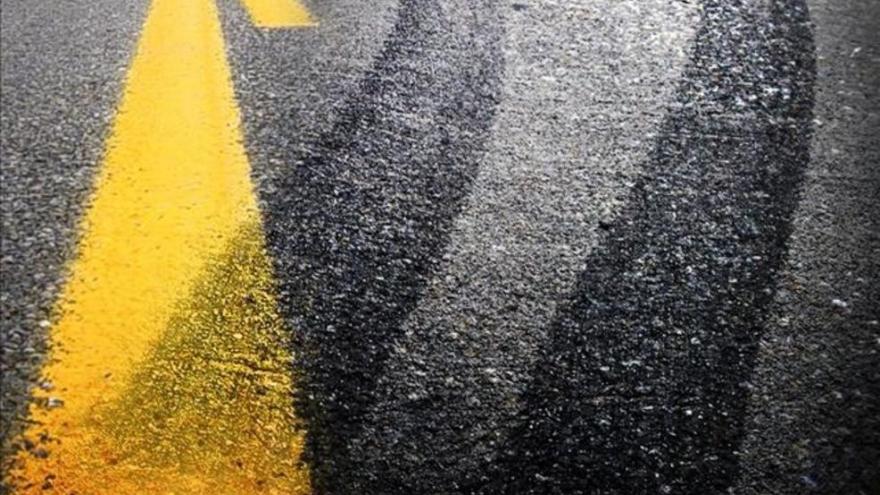 DEERFIELD BEACH, Fla. (WPEC) — Deputies say a boy died Sunday afternoon after running into the street and getting hit by a car. People who may have known the child dragged the woman from her car and beat her.

The Broward Sheriff's Office says the boy, Neallie Junior Saxon III, was outside playing with other children near NW Fourth Place in Deerfield beach.

A witness told deputies the children often play outside without any adult supervision. On Sunday, deputies said Saxon ran into the street to chase a ball.

A woman was driving eastbound on the road, within the speed limit, and hit the child with her SUV, according to the sheriff's office. Deputies say the other kids were darting in and out of the street during the incident and may have distracted the driver.

Investigators say Saxon was shorter than the car's bumper, and the driver wouldn't have been able to see him.

BSO said the driver did not know she hit Saxon and continued driving until she came to a stop sign. That's when deputies say several unknown people dragged her from her car and began beating her.

The woman was taken to a local hospital for injuries that included several fractures to her face and head.

Right now, deputies are investigating the battery along with the boy's death.

Saxon would have been 2 years old in December.

Deputies ask that anyone with information on this incident to please call Detective Donnard Huneke at 954-321-4842 or Broward Crime Stoppers, anonymously, at 954-493-TIPS (8477) or www.browardcrimestoppers.org.