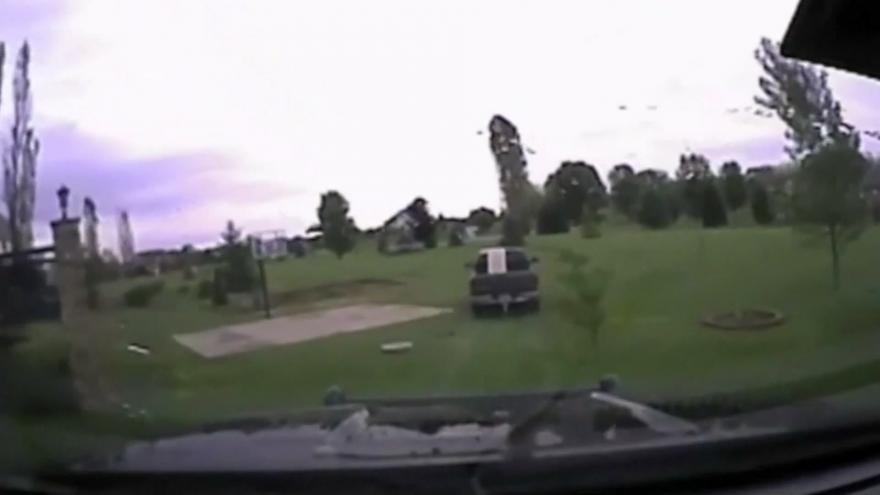 The chase started in Hudson when a man in a stolen truck took off from a traffic stop. An officer chased him through farm fields, neighborhoods, and yards before officers finally boxed in the truck, pushing it into a tree.

"They saw this person was not gonna give up in any means, they approached the vehicle, they had their guns drawn. The person had still continued to put the car in reverse and forward and accelerating as hard as it would go," said Sgt. Peter Schultz.

Officers had to shoot out the tires to finally bring the truck to a stop. 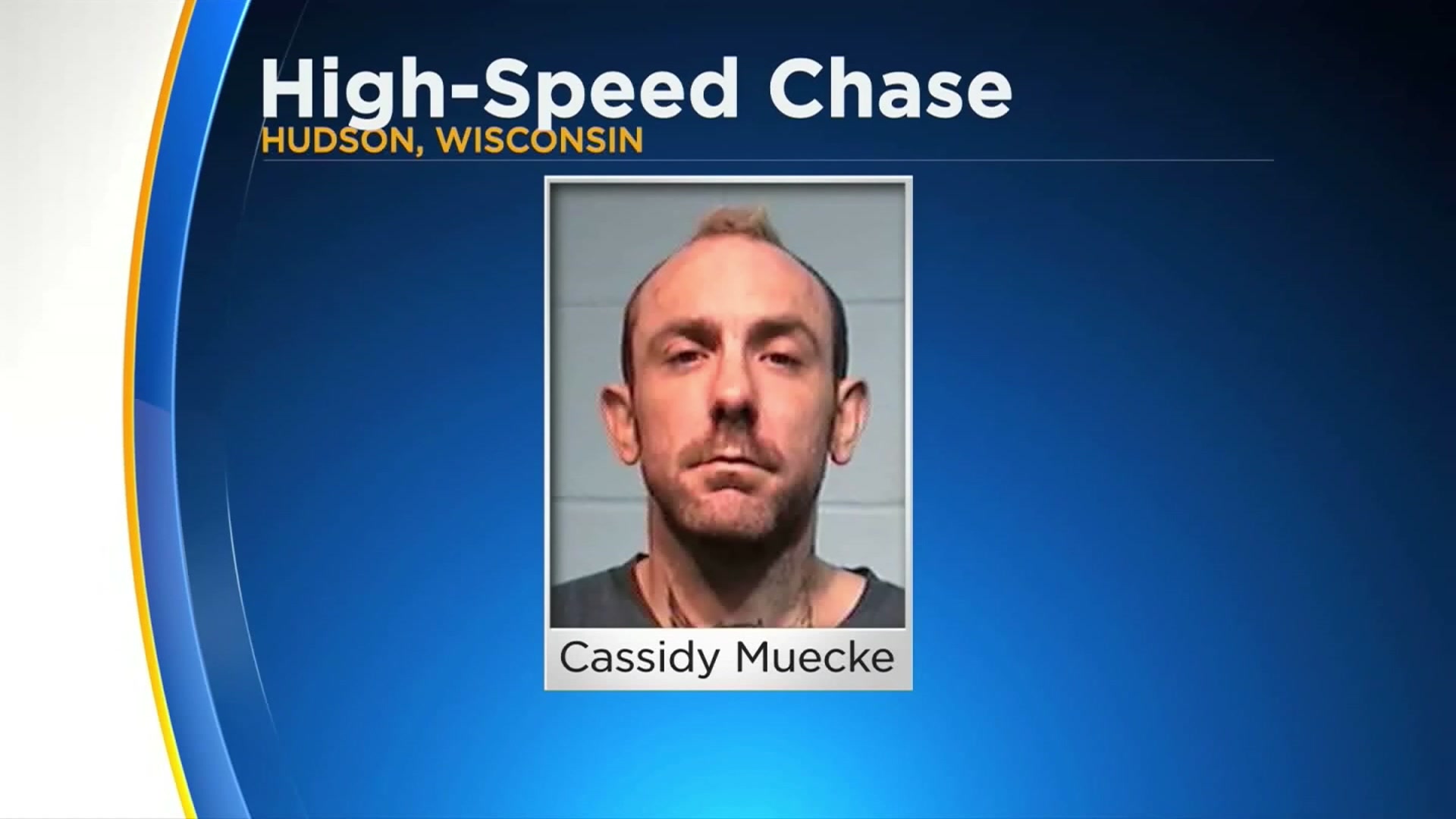 The driver was taken into custody on charges of eluding police and felony theft. A police officer and a sheriff's deputy were hurt in the chase but are expected to be okay.