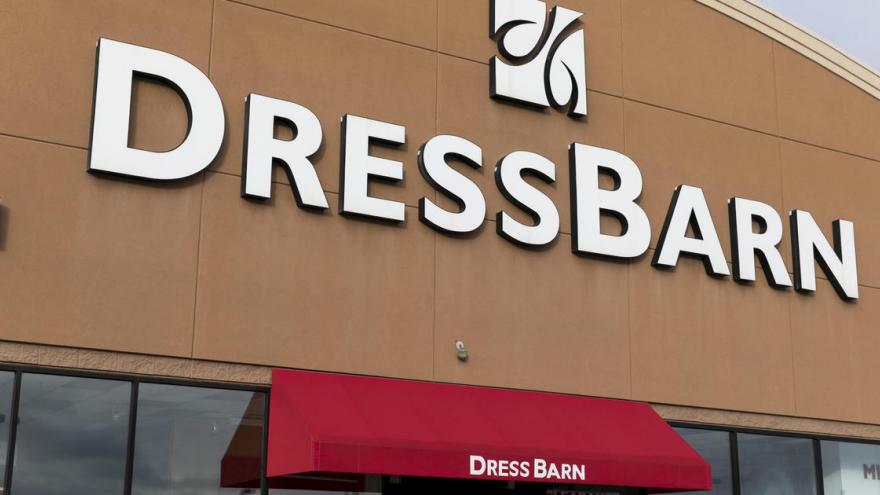 Dressbarn, the women's clothing chain that's been around for nearly 60 years, is closing all 650 of its stores. The unprofitable business had lost "customers, sales and share" after owner Ascena Retail Group failed to invest in the brand, one analyst said.

Ascena didn't say when the stores would shutter. The chain employs about 6,800 workers. The company's chief financial officer, Steven Taylor, said Dressbarn has not been operating at an "acceptable level of profitability in today's retail environment."

Ascena, which also owns Ann Taylor and Lane Bryant, says it wants to focus on its more profitable brands. Dressbarn lost market share to rivals by failing to cater to younger shoppers or families, with rivals such as Target and H&M winning over customers, GlobalData Retail analyst Neil Saunders wrote in a research note.

"Ascena really never invested in Dressbarn and let it stagnate to the point where it has become completely out of touch with the needs of modern shoppers," Saunders wrote. "Even the name now feels old fashioned and dull."

After the news was announced Monday, shares of Ascena Retail Group rose 2.6% to $1.17 in extended trading. Shares of the Mahwah, New Jersey-based company are down more than 50% so far this year.