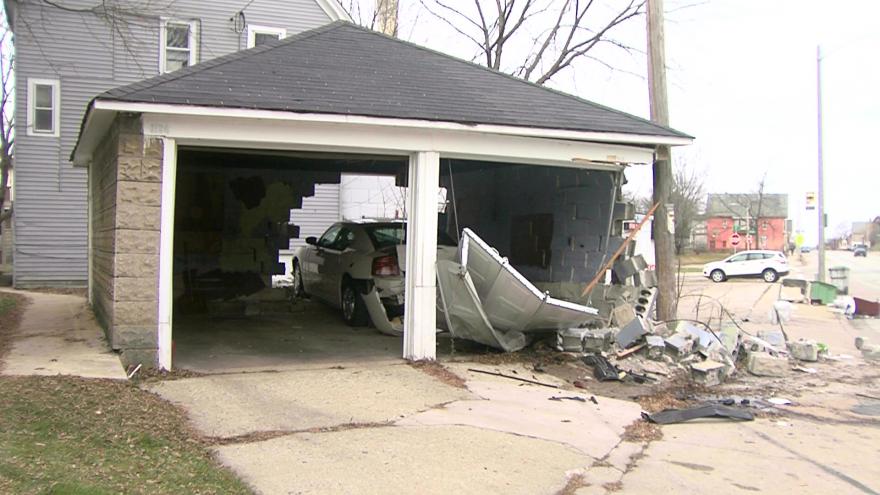 MILWAUKEE (CBS 58) -- A garage is heavily damaged after a car crashed into it following a drag race on Milwaukee's north side.

The door of the garage at 20th and Hopkins is now bent and broken, with a car pushed out of the back of the garage. 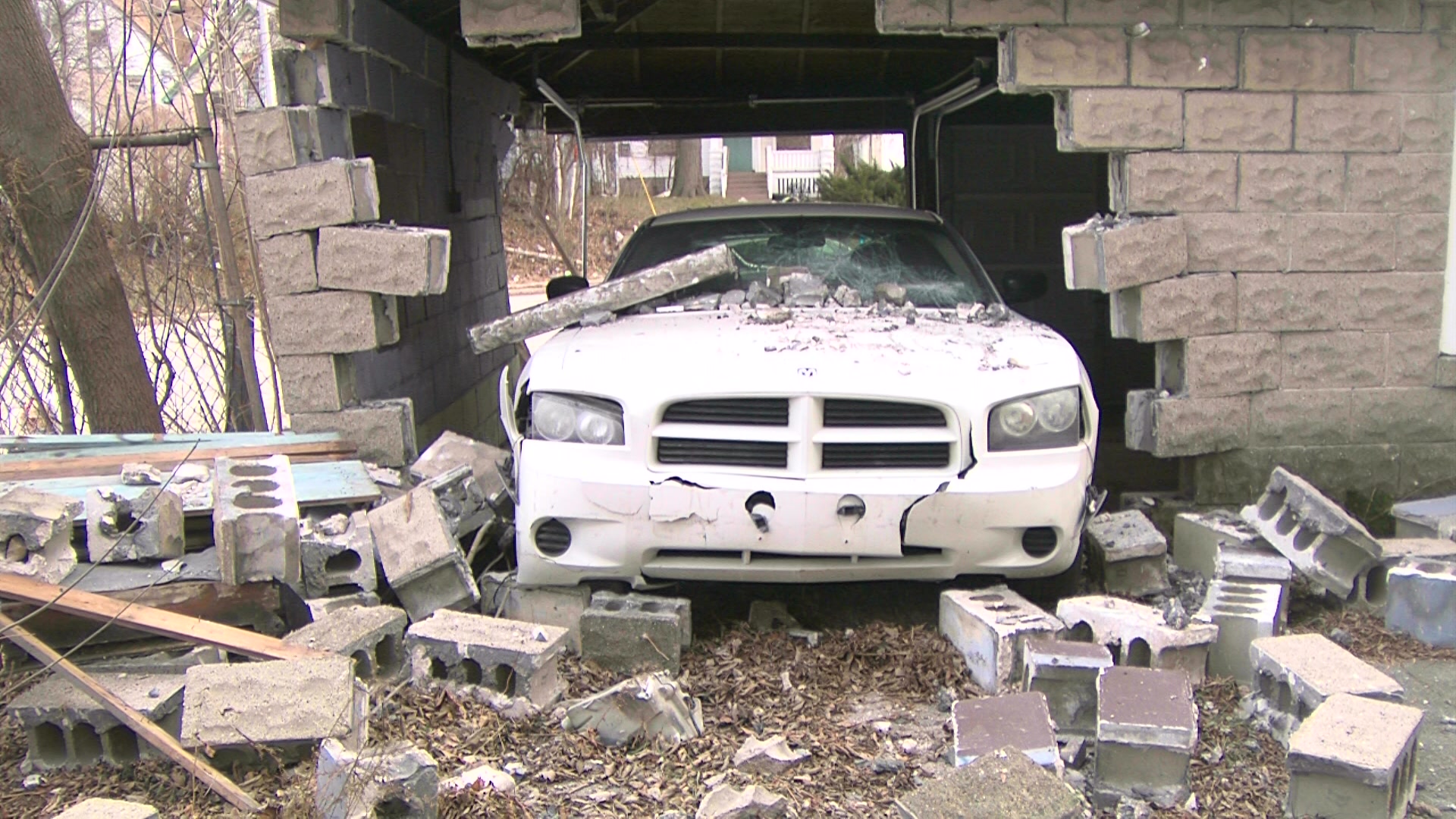 One woman heard the crash and went outside to see the damage.

"This is where the car was, so it came flying there went into there and somehow it wound up facing this way because you can see the scratches where they tried to put it up on the tow truck," said Viola Edwards who heard the crash.

Police say a 34-year-old was behind the wheel.

The driver was taken to the hospital and is in custody. Police did not say if the other driver was arrested.