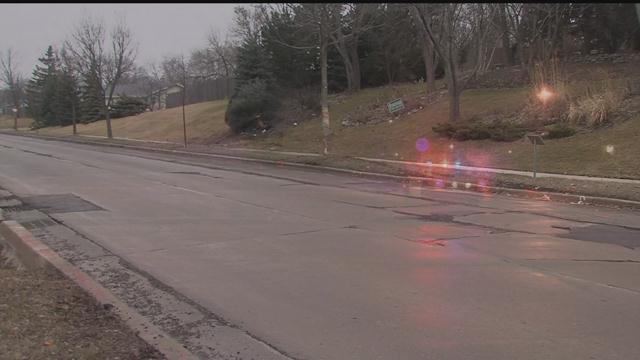 Police say the 22 year old Lewon Pickens was driving at least 75 mph with his 17 year old sister, Charee Sutton when they lost control and hit a tree. Police say they were drag-racing.

Police say they were driving a gold Pontiac and were drag-racing with a black Camaro.

Police say that Pickens picked up his younger sister from work at Walgreens before the two got into the accident. Their mother says she has no idea why they took this route home.

Residents in the area say they heard the two cars accelerating and then a giant crash. The two siblings died at the scene.

A witness says the other car that they were racing yelled something out the window, but didn't stop to help.