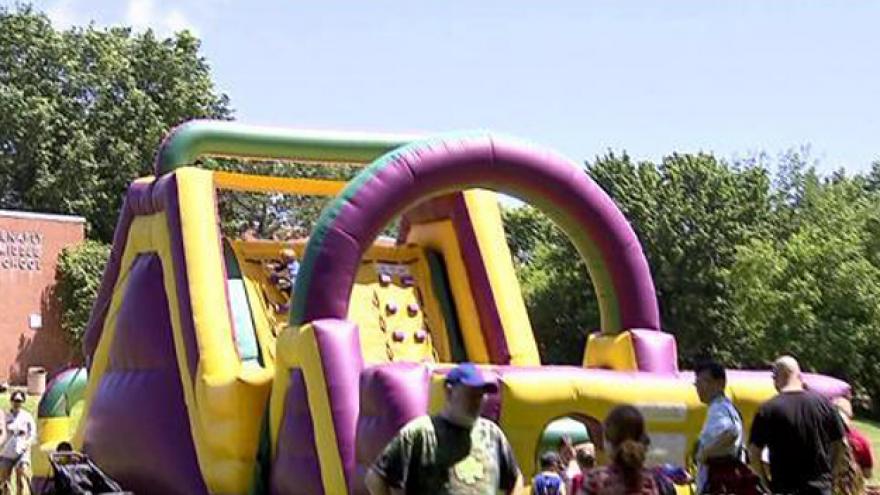 FILE PHOTO OF A FESTIVAL

CHIPPEWA FALLS, Wis. (AP) — Local health officials are working with the Wisconsin Department of Health Services to determine the source of a norovirus infection that sickened dozens of people at a festival at the Northern Wisconsin State Fairgrounds.

The Leader-Telegram (http://bit.ly/2qXQHqU ) reports that at least 60 adults and children became sick with gastroenteritis after attending the Special Kids Day event in May.

Event organizer Tom Leuck says about 1,000 people from 26 school districts attended the two-day festival. He says people who attended both days have reported getting sick.

Leuck is not sure of the source of the sickness but says hugging and physical contact may have contributed to the spread of the illness.

Special Kids Day is an annual event for children with disabilities that features games, food and music.