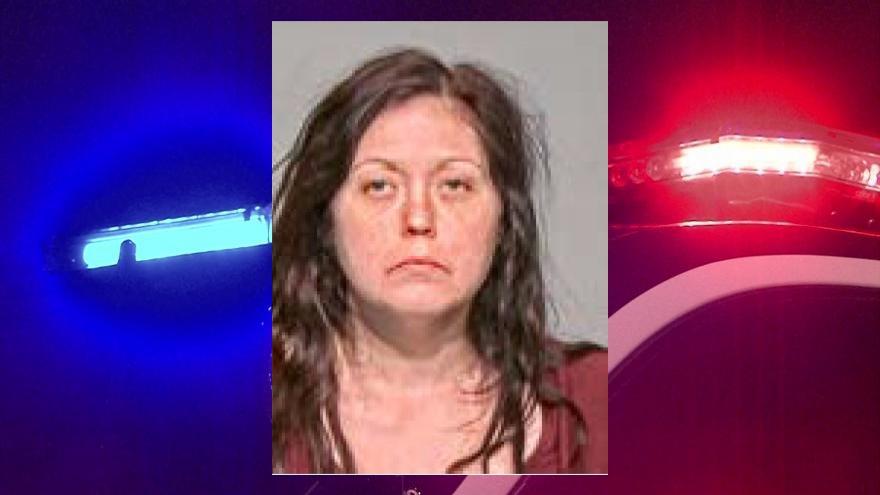 MILWAUKEE (CBS 58) -- A Dousman woman has been arrested after allegedly driving drunk and punching two deputies in the face.

Deputies responded to  911 call of a woman traveling eastbound on I-94 near the Zoo Interchange, deviating lanes and tailgating.

It happened around 1 a.m. on Saturday.

Deputies stopped the driver who smelled of alcohol and was slurring her speech.

The woman blew a .21 and was arrested for OWI. During her arrest, she allegedly became combative and was kicking deputies as she was placed in the squad car. According to a release, the woman caused minor facial injuries to two deputies.

Morrison is currently on extended supervision for a child neglect case.

If convicted, she faces up to 24 years in prison.