Double shooting, one dead, another wounded 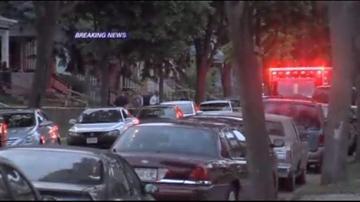 MILWAUKEE-Police are investigating a homicide and shooting that occurred in the 3100 block of N 13th St at 7:03 pm Monday.

The motive for the shooting is unknown and there are no suspects in custody at this time.

There was another shooting that occurred in the 3100 block of N Teutonia Avenue at 8:52 pm.   While several blocks away from the homicide investigation, the gunfire was heard by many on the original scene.

The victim, a 20-year-old male, is being treated at an area hospital for non-life-threatening injuries.

The motive also unknown and no suspects identified.
Share this article: