Don't fall for it: Facebook hoax makes the rounds again 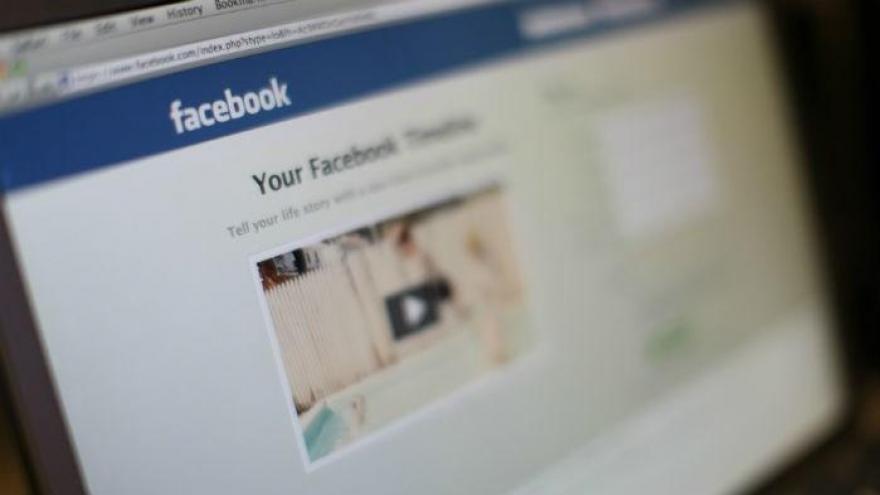 (CNN) Stop me if you've heard this before.

Or maybe Facebook is going to charge you to keep your profile private.

It's a hoax, folks, and people are falling for it all over again. Check your news feed, it's probably there somewhere.

Here's part of one of the versions floating around.

"Now it's official! It has been published in the media. Facebook has just released the entry price: $5.99 to keep the subscription of your status to be set to 'private.' If you paste this message on your page, it will be offered free (paste not share) if not tomorrow, all your posts can become public. Even the messages that have been deleted or the photos not allowed. After all, it does not cost anything for a simple copy and paste."

Say what you will, but this little social media deception seems to push all the right buttons of those who are concerned about privacy and fear Big Brother's prying eyes.

This is at least its third go-round.

The last big flareup was in January. There was another one in 2012. And Internet rumor site Snopes.com documents another variation dating back to 2009.

Facebook has denied the rumors all along the way and did so again on Monday, playing on legitimate news of the day from NASA.

"While there may be water on Mars, don't believe everything you read on the Internet today. Facebook is free and it always will be," the company said. "And the thing about copying and pasting a legal notice is just a hoax. Stay safe out there Earthlings!"

Here's language from Facebook's actual terms of service -- it's in the section you have to agree to, but never read, when you sign up.

Really, it's pretty clear, but we'll be back in a few months to write another story when it circulates again.