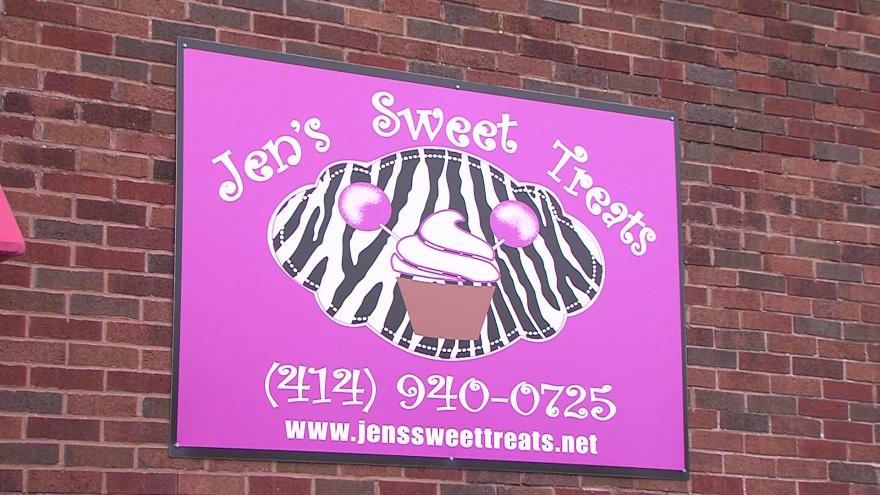 The Cudahy bakery on Squire and Packard Avenue is well-known for its fundraisers benefiting the families of fallen police officers and firefighters, among other causes.

"To the 2 punks that just came in to my shop to use the restroom and asked if I was hiring the answer is now yes so you can work off the money that was in the donation jug that you stole!"

She said the empty jar was later found outside in a garbage can. The thieves only got away with about $10, but it was money meant for American Veterans.

The bakery most recently held a fundraiser on Sept. 27 for DOC Sergeant Tracey Smith, who was shot and killed in a road rage incident near 51st and Capitol.

See Also Cudahy bakery holds fundraiser for family of fallen DOC Sergeant Tracey Smith
Clark donates 100% of proceeds from each fundraiser to its cause. 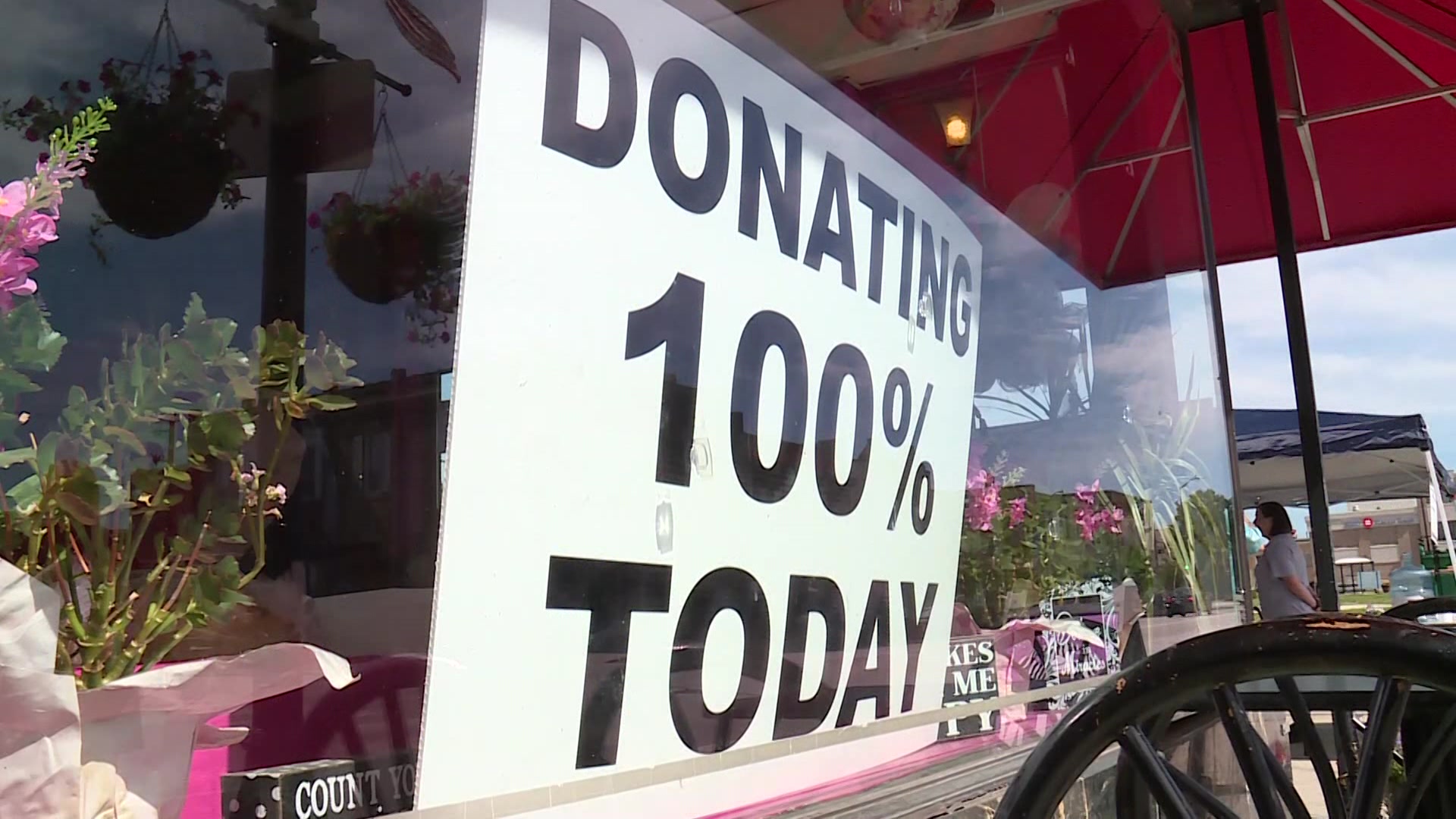