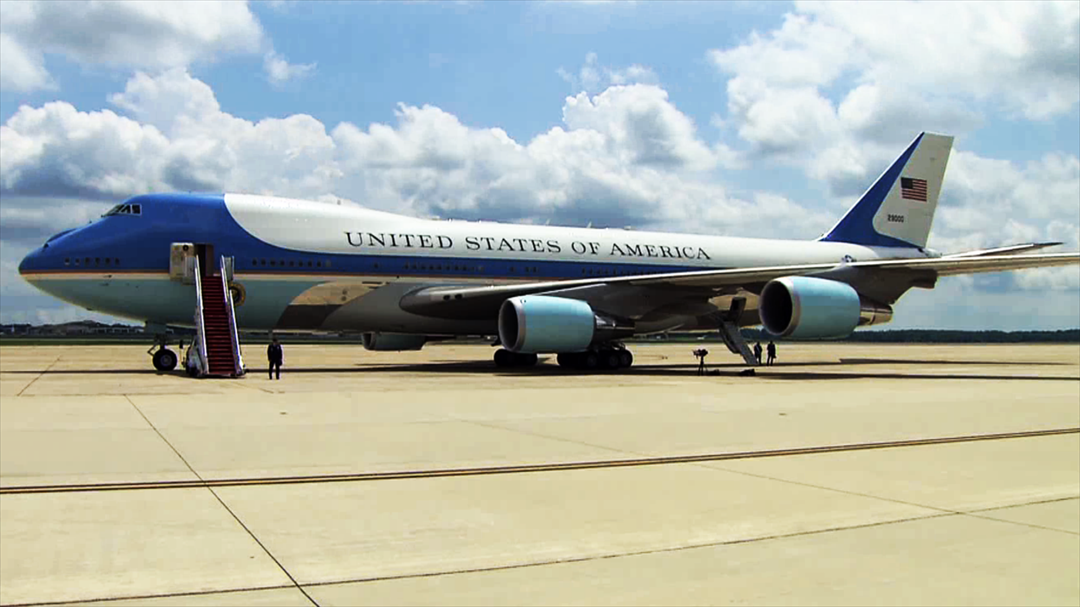 (CNNMoney) Donald Trump wants to cancel a government order for a new Air Force One.

The president-elect said in a tweet early Tuesday that the new Boeing (BA) 747 jet that's being built to carry "future presidents" already costs more than $4 billion, and that he wants to cancel the order.

"Boeing is building a brand new 747 Air Force One for future presidents, but costs are out of control, more than $4 billion. Cancel order!"

Asked by reporters Tuesday morning about the tweet, he responded, "We want Boeing to make a lot of money but not that much money."

The new Air Force One would be a 747-8, rather than the 747-200 which is now in use by President Obama. It has a longer range, can travel faster with a heavier maximum takeoff weight and it gets better fuel economy.

Boeing, which is the nation's largest exporter, has built the plane used by every president since Franklin Roosevelt. It did not immediately respond to a request for comment.