Donald Trump has been Nominated by Republican Party 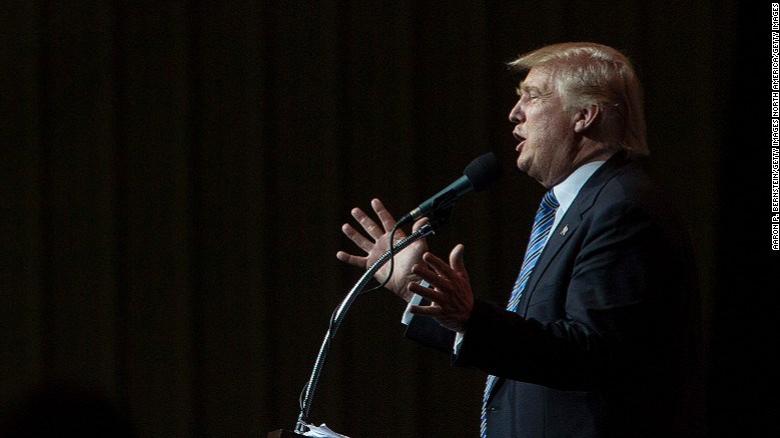 He needed 1,237 delegates votes to be nominated.

Trump will speak at 8:00 PM at the convention.