Donald Driver to be Inducted to Packers Hall of Fame 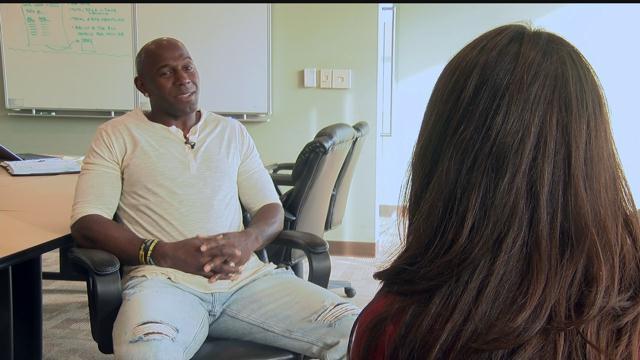 The Green Bay Packers Hall of Fame Inc. announced that it will induct former Packers players Donald Driver and Mark Lee at the 47th Hall of Fame Induction Banquet, to be held Saturday, July 22 in the Lambeau Field Atrium.

Donald Driver said the announcement means the world to him.

"I take my hat off to the Green Bay Packers Hall of Fame committee for selecting me and giving me this honor,” Driver said. “I'm still at awe, you know you are happy and you get emotional about it that this is something that I'll be able to show my kids and my kids will be able to show their kids what they grandfather and what their dad has done."

Driver was selected in the 1999 NFL draft. He played in 205 games during his 14 years with the packers. Driver scored 62 touchdowns. He became the team's all-time leading receiver with more than 743 receptions.

One of the highlights was helping the team win Superbowl 45 during the 2010 season. He said will always cherish his other favorite memory, which is the energy of the fans on the field.

"Getting to the end, the north end zone, raising my hands and the fans are clapping, telling me how much they love me,” Driver said. “I think those are the things that I'll never forget.”

“They honor me by giving me that platform and now it's time for me to honor them by not just allowing myself to go into the Packer's Hall of Fame but allow them to go in with me," he said.

As for Packers season, Driver said that fans need to remain positive that it's going to turn around.