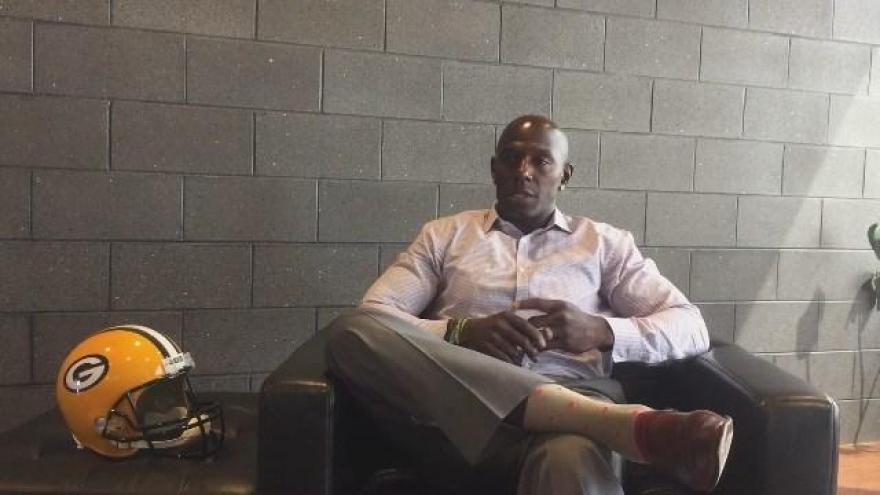 Driver will also be making surprise visits to a number of other events as well during the tour. It was announced last week that Driver will also attend the Miracle League of the Lakeshore’s All-Star Game on the evening of August 11 in Manitowoc. He will participate as a coach and possibly even put on a glove and help out in the field. Previous announcements also include that on the morning of August 11, Donald will help make cream puffs at the Wisconsin State Fair.

These stops and others will be made by Driver during his much-anticipated August 10-13 tour throughout Wisconsin that will culminate in the Donald Driver Softball Game in Appleton on August 13. Updates to the final softball rosters will be announced later this week.

Since his retirement from the NFL, Driver, who was just recently inducted into the Green Bay Packers Hall of Fame, has always wanted to find ways to thank his fans for their nearly 20 years of support and friendship.

“I have wanted to do this tour since I first announced my retirement from the Packers, and now is a perfect time to say thank you for all of the support,” said Donald Driver. “My wife Betina and I raised three beautiful children here, and we remain ingrained in our support for the state of Wisconsin because of the incredible, life-long friendships and relationships that have been built over 20 years.”

Donald has overcome growing up homeless to become a Green Bay Packers Super Bowl Champion, All-Time Leading Receiver, Dancing with the Stars Champion, New York Times Best Selling Author and now a Green Bay Packers Hall of Famer. The Donald Driver Foundation will be a beneficiary of the tour.