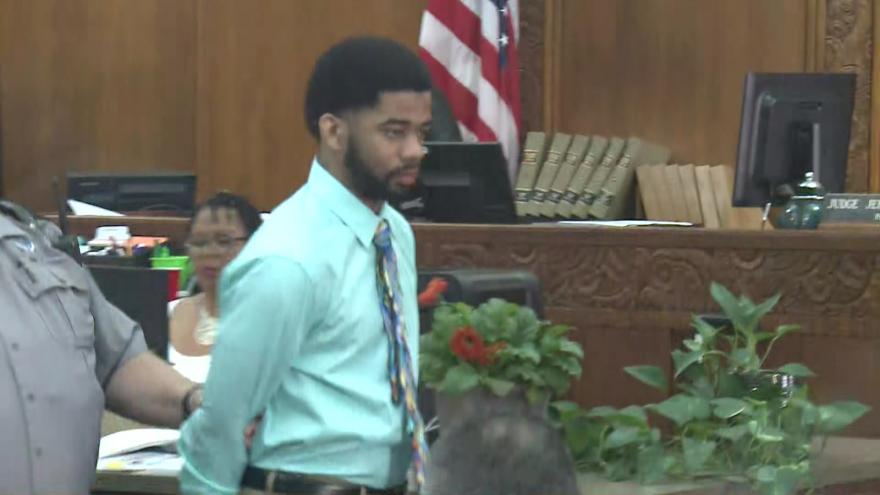 The sex assault trial of a disgraced Milwaukee Police Officer has now been pushed back to February.

Dominique-Heaggan Brown was originally scheduled to go on trial in August.

He was just recently acquitted in the fatal shooting of armed suspect Sylville Smith last August but a civbil proceeding for wrongful death is moving forward.

Heaggan-Brown was fired when two men came forward to say they were assaulted while impaired.