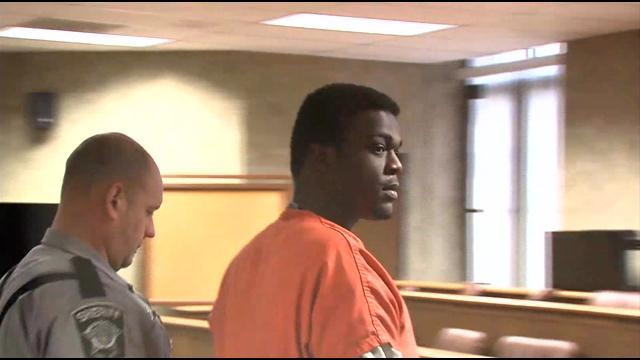 Dominick Smith was quickly recognized in the video that was posted on the internet and was arrested shortly after the February attack near 49th and Lisbon.

The workers say they had confronted him inside the convenience store about stealing some candy.

He apparently continued yelling at the workers as he left.

One of them grabbed a bat and outside in the parking lot a struggle ensued, with Smith grabbing the bat and striking the two workers.

Both when reached for comment on the guilty pleas said they were still afraid and would probably end up quitting their jobs over the incident.

The Assistant District Attorney is urging a judge to give Smith seven years behind bars.

Sentencing is scheduled for next month.