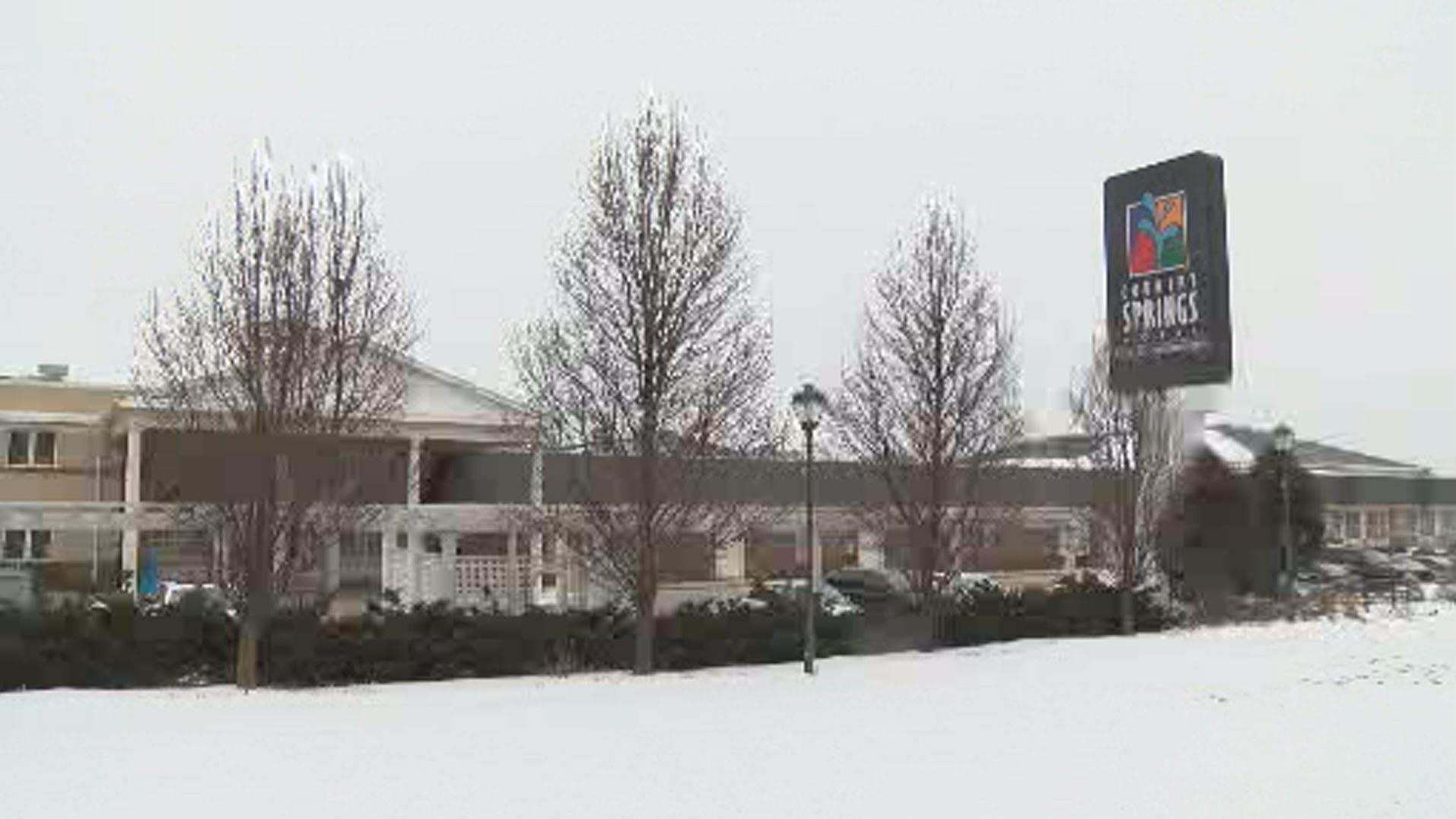 The Waukesha Police Department responded to Country Springs Hotel just before 6:00 PM Saturday for a physical domestic dispute between a man and a woman.

During the argument the 48-year-old male suspect threatened that he had a gun.

The area around the suspect’s hotel room was evacuated.

Officers negotiated with the suspect who eventually came out of the hotel room.

During the arrest four officers were injured.

The extent of their injuries is unknown.