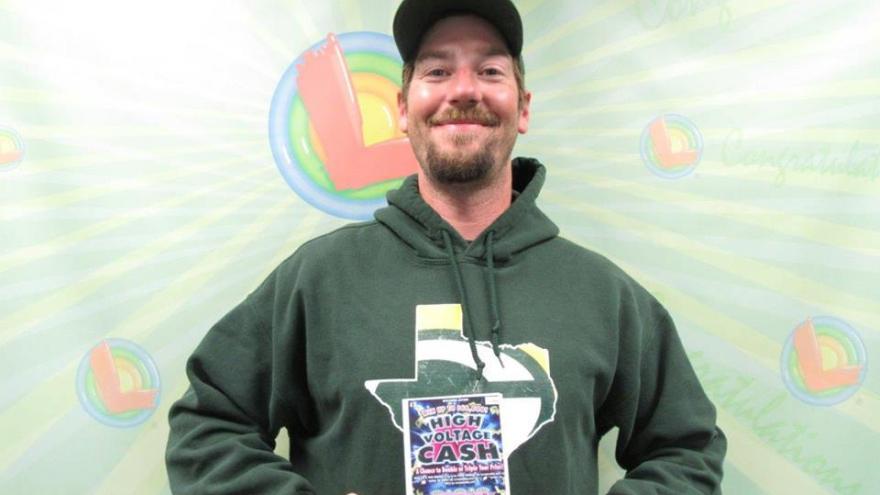 WAUKESHA, Wis. (CBS 58) -- Some might call it luck and others might call it karma. Either way, Cody W. of Wausau is a thousand dollars richer!

According to the Wisconsin Lottery, Cody brought in a $10 winning scratch ticket to redeem and the clerk mistakenly handed him a $100 bill. Cody knew the ticket was not that much so he let the clerk know that she overpaid him.

The act of honesty seemingly paid off! Cody then took his correct change, the $10 bill, and dropped it in the vending machine on his way out to purchase a High Voltage scratch ticket. That very ticket ended up winning him $1,000.

Cody told the Wisconsin Lottery that had he kept that $100 bill he would never have purchased that ticket from the vending machine.