Dog recovering after being forced out of SUV in Elmbrook 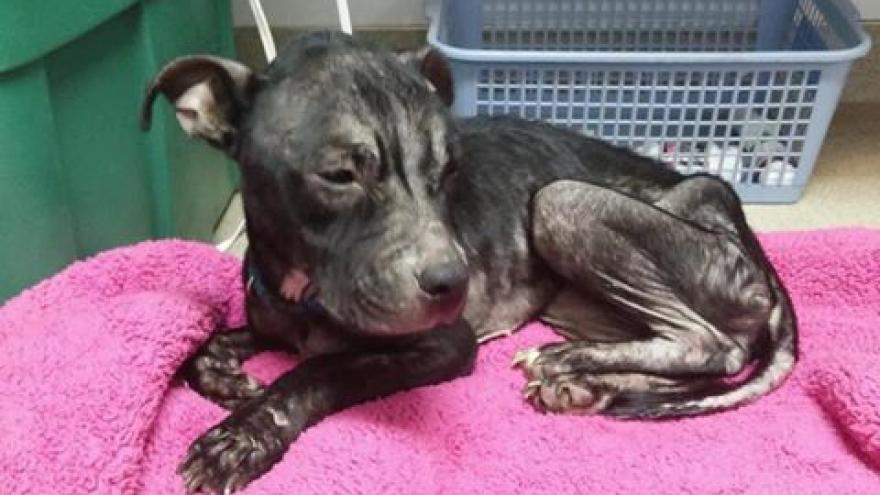 Elmbrook, WIS. (CBS 58) -- A dog is recovering after being forced out of an SUV in Elmbrook.

According to the humane society, the dog was dumped out of a large, black SUV around 12:45 p.m. on September 8 just south of North Avenue on Barker Road.

The dog tried to follow the people who dumped her out and they kicked her back out.

The dog is an adult, female pit bull terrier mix.