Dog put down after child dies in Dodge County 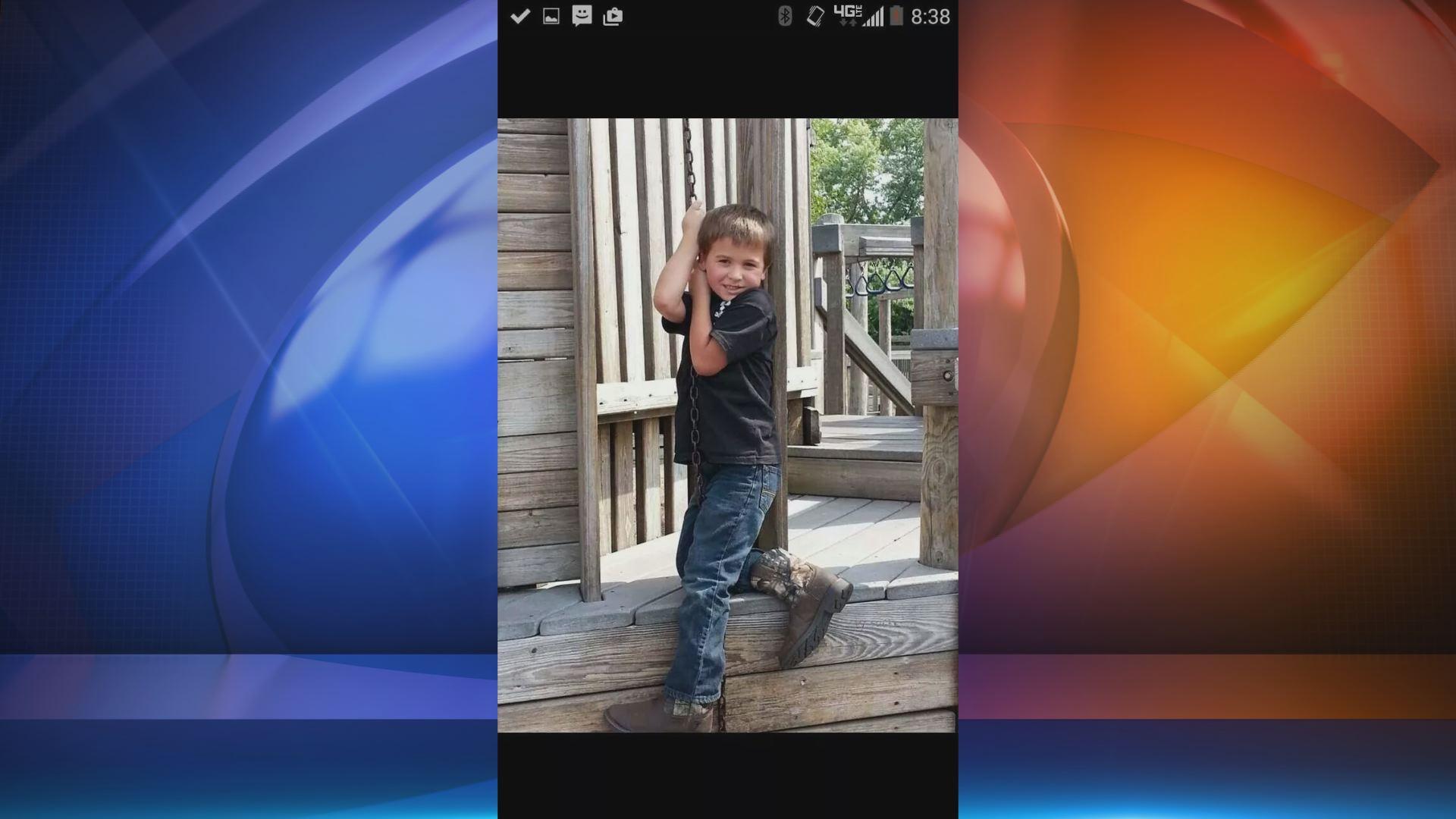 A little boy bitten so badly by a dog owned by his family that the child died.

Now comes word that the Rottweiler has been put down at the family's request.

That's the latest information coming out of Hustisford, Dodge County where Logan Meyer, 7, was mortally wounded on Friday.

Neighbors say the family had only recently moved into the area to take over a dog kennel.

In a press released issued by the Dodge County Sheriff Monday, the family declined to comment to the media.

The exact circumstance of how the boy and the dog were interacting before the attack remains unknown.

The Dodge County Sheriff's Office responded to an incident involving a dog that had severely bitten a 7 year old child. At about 5:20 PM on 10-24-14 Dodge County Central Communications received a 911 call from a Town of Hustisford residence reporting the incident. Numerous agencies responded to the scene. The child (Logan T. Meyer) was pronounced dead at the scene. The dog that had severely bitten the boy was a Rottweiler owned by the family.

At this time, further names, addresses, and any additional information in regards to the nature of the incident and the animal will not be released out of respect to the family. The Sheriff's Office is investigating the incident. The family does not wish to speak with the media about the incident. Sheriff Ninmann and the Sheriff's Office would like to express our sincere sympathies to the family in regards to this terribly tragic incident. Sheriff Ninmann asks that you keep the family in your thoughts and prayers.

The Dodge County Sheriff's Office continues to investigation the incident