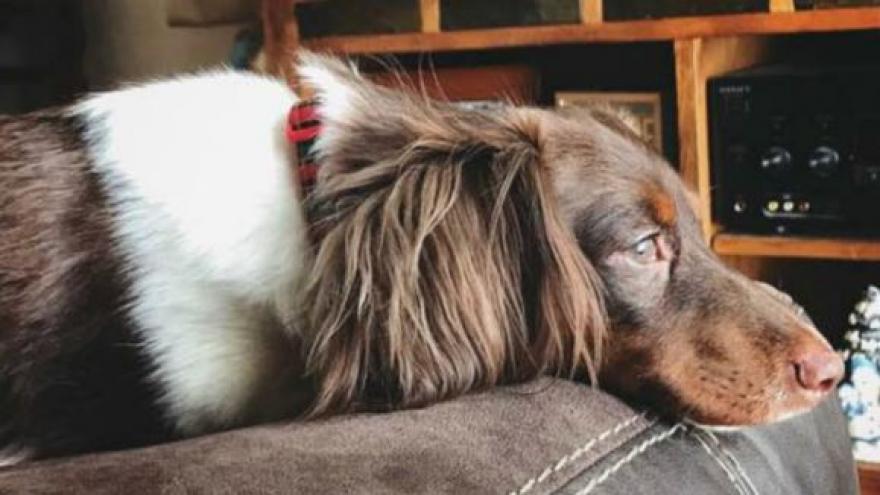 MILTON, Wis. (WISC) -- A dog that went missing after being involved in a rollover crash Monday morning was found, captured and reunited with his family Wednesday, Rock County Sheriff’s Office officials said.

On Wednesday afternoon, Rusty was reunited with his family and on his way to the veterinarian to be checked for injuries, according to a post on the Rock County Sheriff's Office Facebook page.