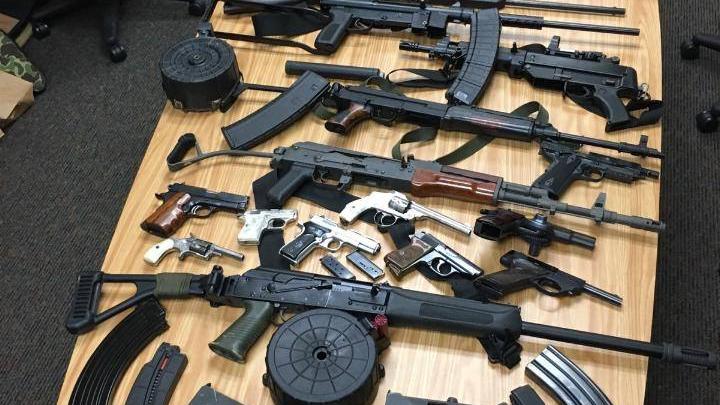 Approximately 35 various guns and thousands of rounds of ammunition were found.

A suspicious device was also discovered which prompted authorities to ask for assistance from the Milwaukee County Bomb Squad. The device was not determined to be a threat.

This case remains under investigation and therefore further information will not be released at this time, the Dodge County Sheriff's Office says.