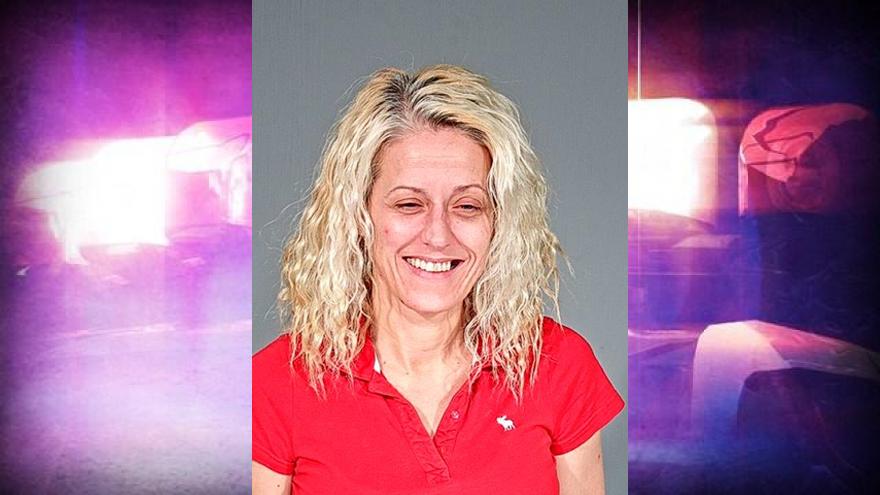 DODGE COUNTY, Wis. (CBS 58) – Authorities are looking for a work-release inmate who failed to return to the Dodge County Jail following her preapproved shift at work.

The Sheriff's Office says the inmate, 39-year-old Jennifer Petersen, has active arrest warrants through Dodge County and the Department of Corrections. Her last known address is in Beaver Dam.

Petersen was serving a 270-day Huber sentence at the Dodge County Jail for theft-false representation. She was scheduled for release on April 11, 2019.

Anyone with information on Petersen's whereabouts should call the Dodge County Sheriff's Office at 920-386-3726 or your local law enforcement agency. Officials warn against making contact with Petersen as they do not want the public placing themselves in harm's way.