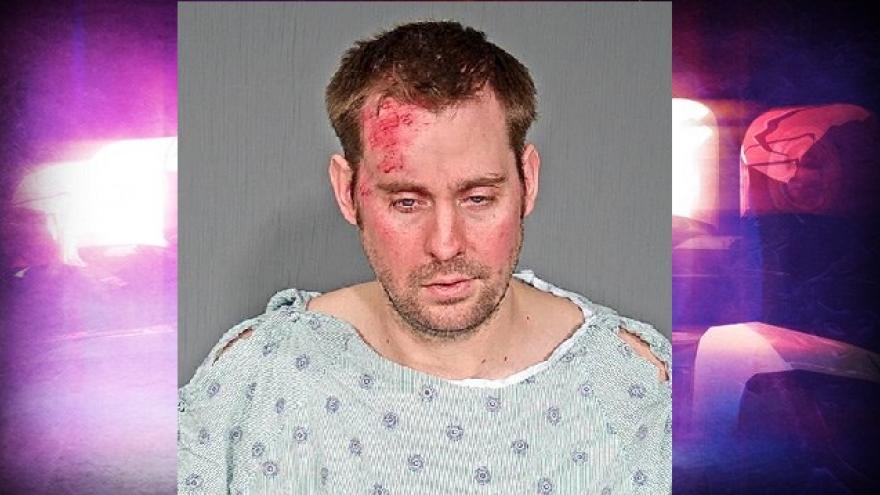 As Deputies were responding they got word that the suspect was leaving in a dump truck. A Deputy saw the dump truck on County Highway G and tried to stop it but the truck kept going north on Highway G.

The suspect kept going into Columbia County where it eventually drove off the road into a field where it got stuck in mud.