Dodge County Man Sentenced for Administering Heroin to a Woman 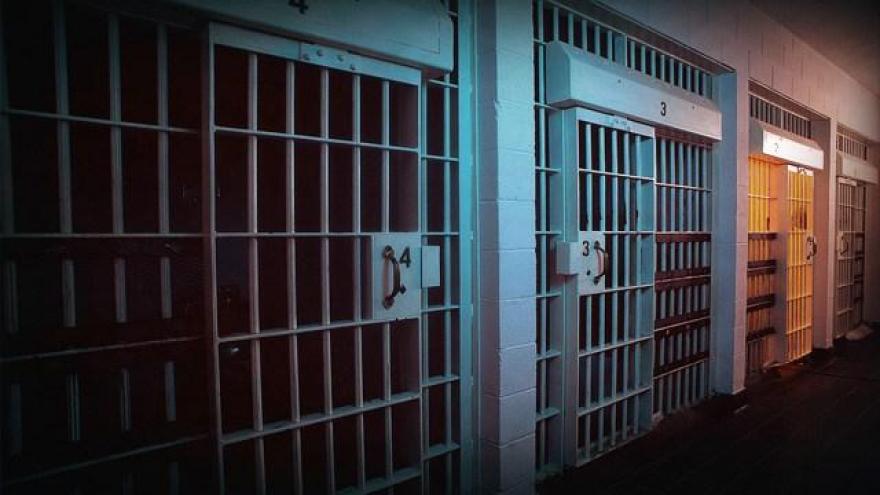 A man was sentenced in Dodge County for first degree reckless homicide after administering heroin to a woman.

The man was sentenced to seven years in prison and 13 years of extended supervision.

According to Dodge County’s District Attorney, the man drove around with the unconscious body of the woman for several hours before she died.

Gabriel Brandl, 30, pleaded no contest on November 1, 2016 and was found guilty on charges related to administering heroin that led to the death of Holly Nehls the night of May 30, 2016.

Brandl, an admitted heroin addict, confessed that he and Nehls purchased heroin in the Clyman Park from another individual, and then he helped Nehls ‘shoot up.’  Nehls passed out and was then placed into her car.  Brandl told police that he began to drive, hoping Nehls would ‘snap out of it.’

Brandl was not able to revive her and she died while Brandl drove in Watertown five to seven hours after being injected with the drug.  Brandl realized she was dead sometime after midnight.  Brandl continued to drive in the Watertown area with Nehl’s body until 10:30 the following morning, when he turned the body over to Watertown Hospital staff.

“Young people need to know that misuse of prescription pain medications leads to opioid addiction and eventually heroin.  That is what happened here, and now Holly, a daughter, mother and grandmother, is dead,” said the district attorney.